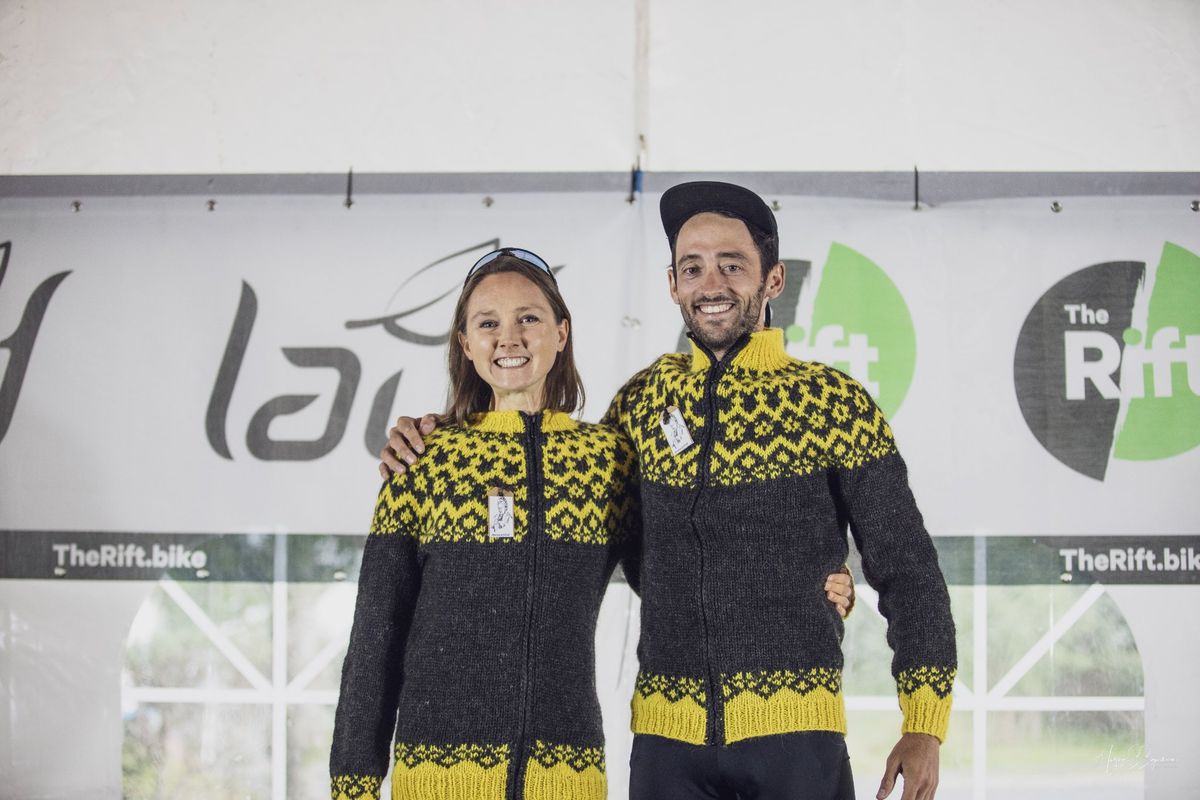 Fisher took the solo victory in the women’s event in 7:53:52. The 32-year-old from Yorkshire completing the trek a little over a minute and a half ahead of runner-up Marisa Boaz (Mazda Lauf Factory Racing). Tess Amer, also with Mazda Lauf, rounded out the 2022 women’s podium at a little over 12 minutes back.

It was Fisher’s first win at the relatively young race, its inaugural edition being held in 2019, with the road racer having only taken on her first gravel event at the Traka in Girona, where she won the 100km category.

Things came down to a two-rider battle in the end of the men’s event on Saturday as Nathan Haas and Innokenty Zavyalov (Mazda Lauf Factory Racing) separated themselves from the field. Mattia De Marchi (Enough Cycling Collection) was close behind but not close enough to contest the finale. On the finishing straight, Haas out-kicked Zavyalov to take the victory with a time of 6:47:49.

Zavyalov took the men’s runner-up honors on the day while De Marchi arrived 30 seconds behind Haas for third. 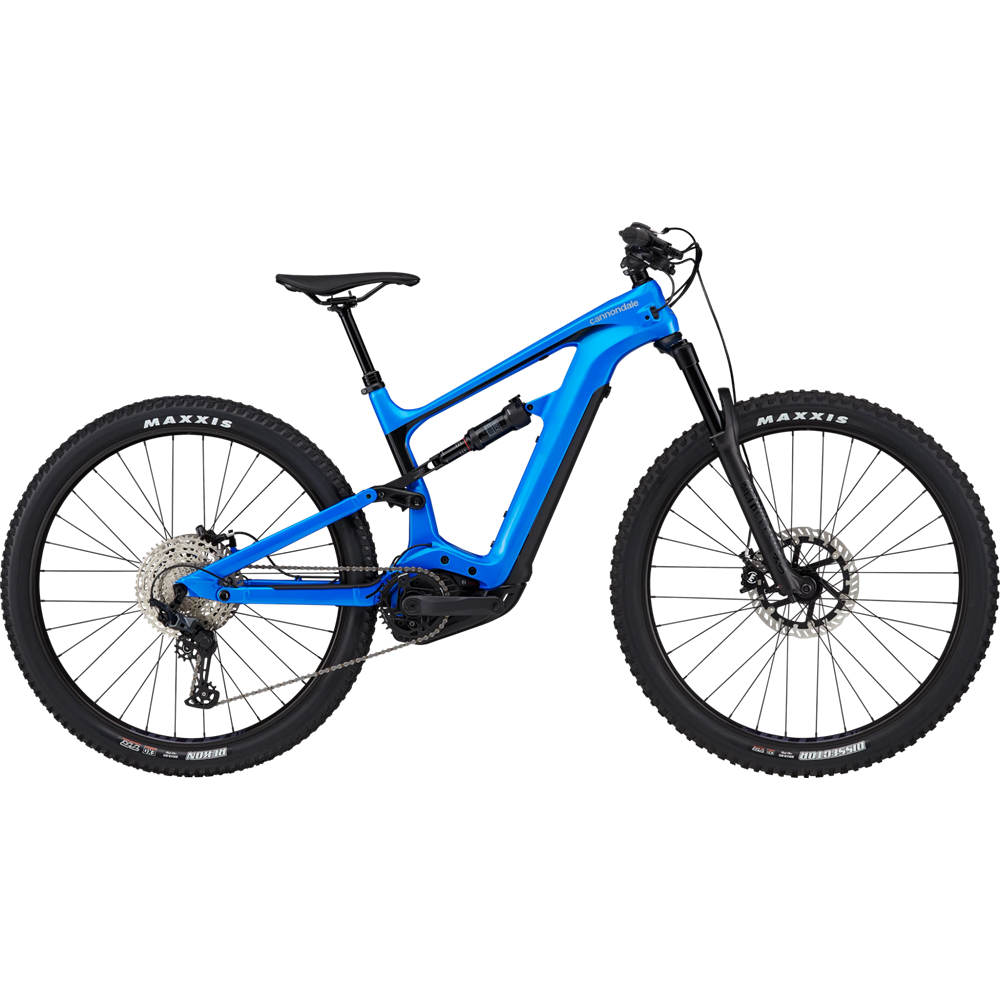 “River crossings today were so deep I went for a swim, but was so hot from being full gas all day! The competition was awesome, everybody was flying and it took a lot of tactics to get the win today.”

SOURCE: CyclingNews   (go to source)
AUTHOR: Dane Cash
All copyrights for this article, including images, are reserved to the original source and/or creator(s).