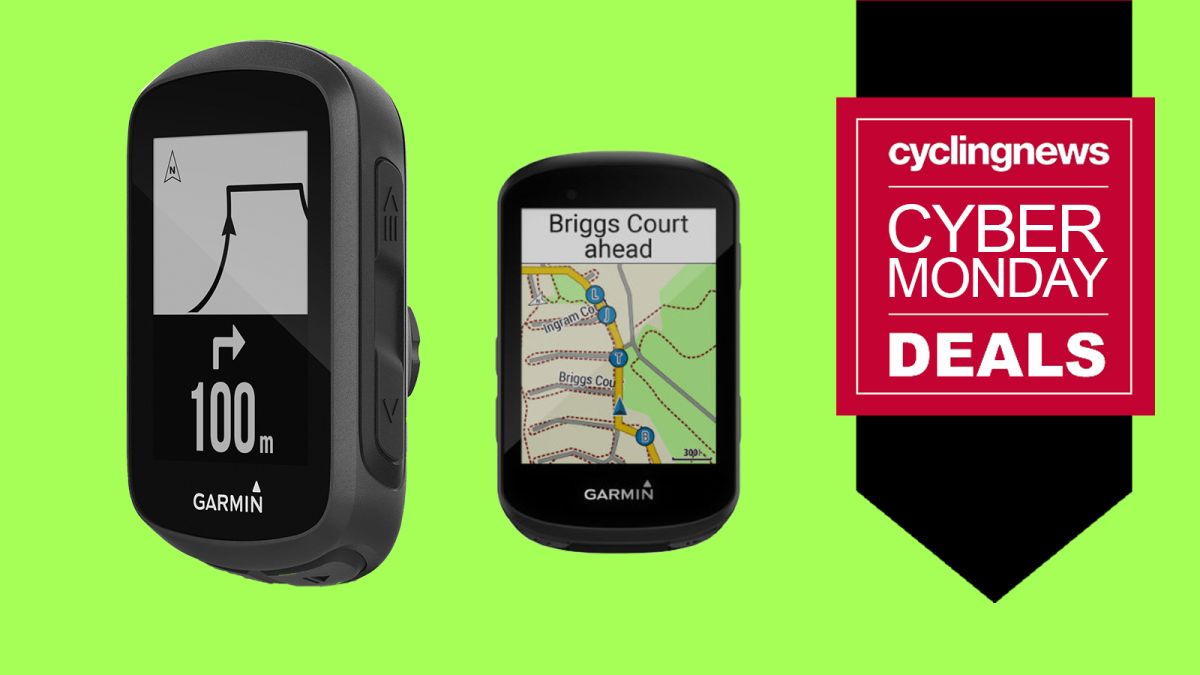 If you are someone looking for a GPS cycling computer that doesn’t break the bank, there are still loads of bargains out there. Garmin is the go-to brand for so many cyclists, and there are so many reasons why you should be looking for them among the Cyber Monday bike deals.

If you’ve been eyeing up a new computer, now is a great time to pull the trigger on your purchase with all the major retailers keeping deals going through in their Cyber Monday bike deals.

The best deals on Garmin computers this Cyber Monday

There is a different Garmin GPS computer deal for every different kind of cyclist. If you are simply after a basic device, then the Edge 130 Plus is for you, with the already low price being reduced even further as part of the Cyber Monday deals. If you want colour but don’t want to pay too much more, or aren’t fussed about having a touchscreen, then the 530 is for you.

Meanwhile, if you do want a full touchscreen and Garmin’s premium technology, then the 830 or the 1030 are for you, and there are deals out there for you whether you are in the UK or the US.

They all come with mapping and loads of capability whether it’s connecting sensors and tracking fitness to recording MTB metrics. They all have great battery life too, and are hardy through all kinds of weathers. If you’re on the look out for a new bike computer on Cyber Monday, you don’t have to look much further than here.

Check out our other Cyber Monday roundups

SOURCE: CyclingNews   (go to source)
AUTHOR: Graham Cottingham,Adam Becket
All copyrights for this article, including images, are reserved to the original source and/or creator(s).