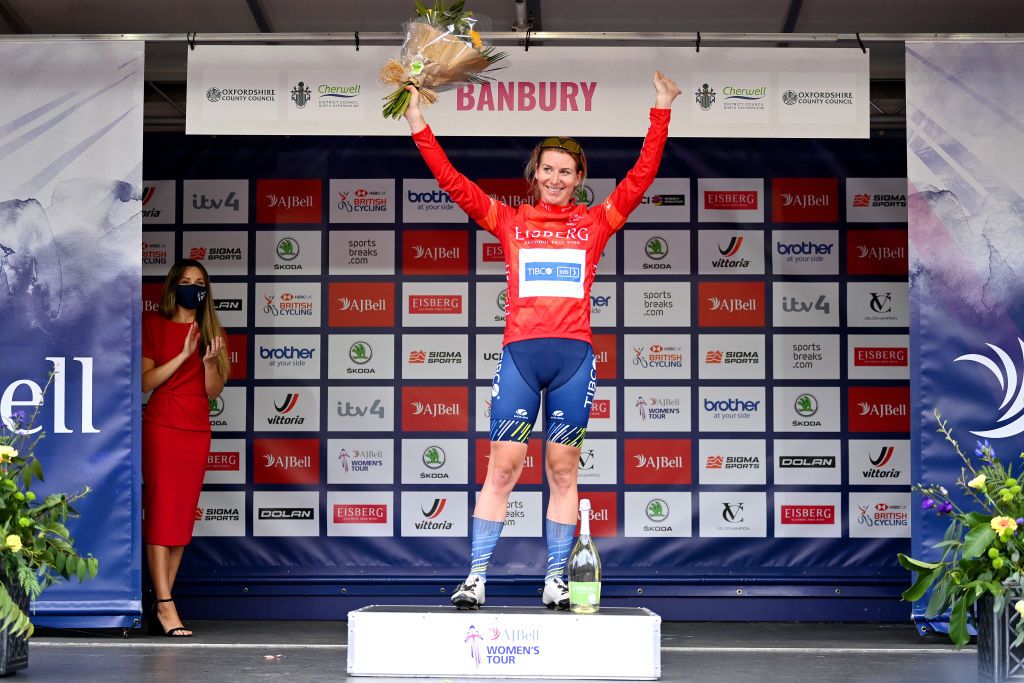 BikeExchange announced signing Dutch rider Nina Kessler to their roster for the next two seasons beginning in 2022. Kessler joins the Australian outfit after spending three seasons with TIBCO-Silicon Valley Bank and hopes to use her experience to help the team’s younger riders develop.

“GreenEDGE is a team that I’ve always seen as one of the most professional teams in women’s cycling, from the quality of the riders to the team’s appearance from the outside and the team behind the riders,” Kessler said.

“With the professional staff and experience at GreenEDGE Cycling, I feel that I can make the next steps to become a better cyclist and teammate. As a teammate I want to share my experiences on and off the bike, which will hopefully be beneficial for the younger riders.

Faulkner signs with BikeExchange through 2023

Can Team BikeExchange bounce back from its worst season ever?

“I’m really looking forward to getting to know my new teammates and make plans with them and the staff for the new season so that we can make it a great successful ride together.”

Kessler, 33, has been racing in the pro ranks for 12 seasons, starting her career with Dolmans Landscaping (now SD Worx) before moving to teams Lensworld.eu-Sannata and Hitec Products. She has spent the previous three years racing with the US-based team TIBCO-Silicon Valley Bank where she was fourth on GC and won the mountains classification at the Tour of Chongming Island in 2019, and was fourth in stages of the Women’s Herald Sun Tour and Tour de l’Ardèche in 2020. This year she was second in a stage at the Tour de l’Ardèche and 10th at Ronde van Drenthe.

“Nina has lots of experience and can be of great help in supporting the growth of our women’s team. We are going to have two seasons together and we will support her in the best way to help her achieve the best results possible for Team BikeExchange,” said Brent Copeland, general manager at BikeExchange.

“She is a very versatile rider and will be able to play various roles in the team in a variety of races, and this will be important asset for us during the long racing season.”