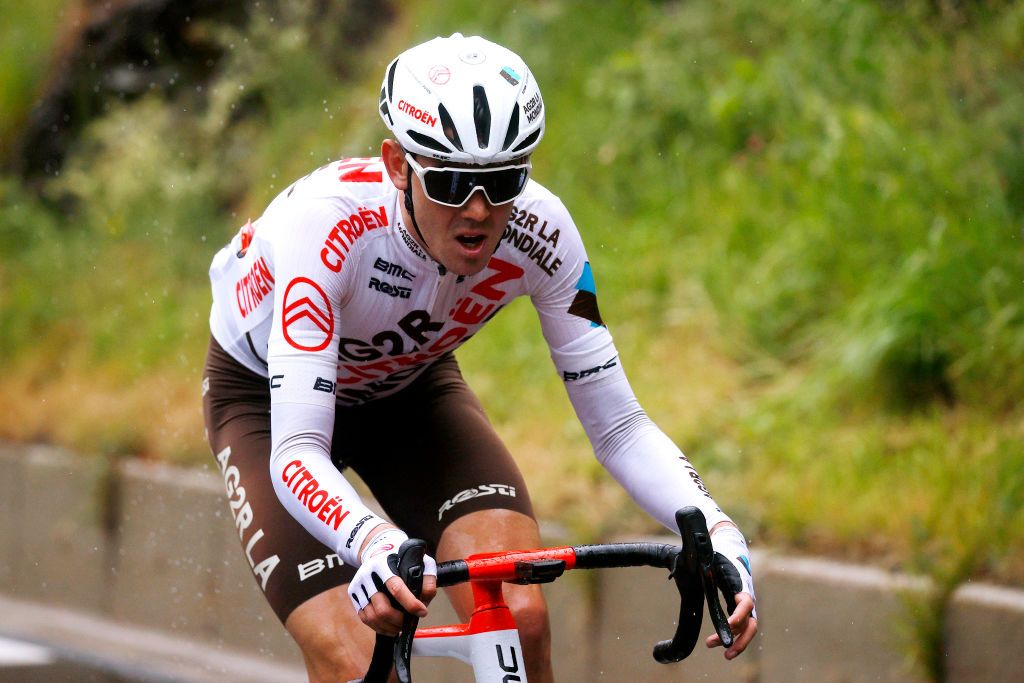 Following his career-best fourth-place finish at the Tour de France this summer, Ben O’Connor is set to return to racing at this week’s Deutschland Tour.

The Australian, who in July took AG2R Citroën’s best Tour result since Romain Bardet’s two podium places in 2016 and 2017, hasn’t raced since completing the Tour in Paris over a month ago. He opted to spend time in France with his family rather than continue racing. He will get back on the saddle and return to racing for his debut at the four-day German stage race.

O’Connor said that his goal at the sprinter-friendly race is just to get back up to speed racing again ahead of end-of-season goals such as Il Lombardia in early October.

“For the Deutschland Tour, I will have no other goal than to get back into the swing of competition,” O’Connor said.

“The course is pretty flat and good to get ready for the end of the season.

“I am motivated to do some great things in the Italian races, especially Il Lombardia [October 9]. I want to improve in this type of one day race. Especially when they take place in such beautiful regions.”

O’Connor has enjoyed a breakthrough season this year, having won a Giro d’Italia stage at Madonna di Campiglio last season before transferring from Qhubeka NextHash to AG2R. His highlight of 2021 has been the Tour fourth place and his breakaway victory on the stage to Tignes.

Earlier in the season he picked up top-five placings at the Tour du Var and Mont Ventoux Dénivelé Challenge as well as sixth at the Tour de Romandie and eighth at the Critérium du Dauphiné.

O’Connor said that he’s enjoyed his time off since the Tour, holidaying in France and taking in a bike-packing trip from Girona to Perpignan.

“After the Tour de France, I spent two weeks in France, visiting regions like Auvergne and the Jura, enjoying the joys of cooking. I absolutely loved it and hope to be able to continue these discoveries in the future.

“It was really a great experience with beautiful scenery and very hot weather. I liked the charm of Perpignan and then the roads of the Pyrenees. I really had a lot of fun and it’s a super enjoyable way of riding.

“We rode five to six hours a day and it’s perfect to take your mind off things in a season where everything is very focused and very rigorous, totally focused on performance. It’s great to share this with a friend, who also took some great photos and great videos.”

O’Connor’s end-of-season schedule takes him to the Deutschland Tour to the one-day races the Tour du Jura and Tour du Doubs in early September before heading to the five-day Tour de Luxembourg and then several Italian Classics, culminating in Il Lombardia, which he’ll race for the second time.