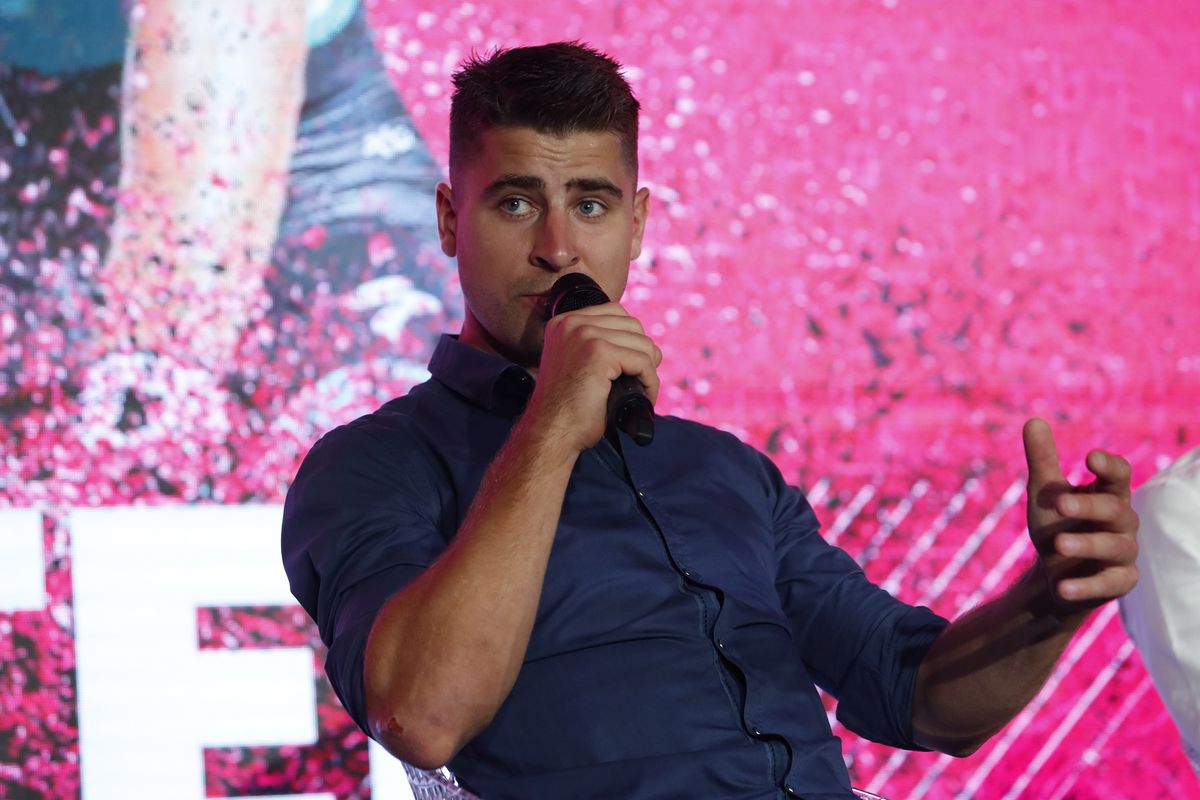 Peter Sagan has been fined €5,000 by a Monaco court after violating a COVID-19 curfew last April and for resisting arrest and injuring a police officer at the moment he was taken into custody.

According to reports in the Monaco and French media, Sagan was alleged to be drunk when he and his brother were stopped by police at 12:30 a.m. on April 25.

The Nice-Matin newspaper suggested Sagan “struggled like a madman” when police tried to take him into custody. A police officer suffered a hand injury during the arrest.

Sagan’s lawyers justified his actions saying he feared he would be “forced to be vaccinated”.

According to reports, after several hours in police custody, Sagan had no memory of what had happened and apologised.

Sagan is currently in South  America after attending the presentation of the Vuelta a San Juan.