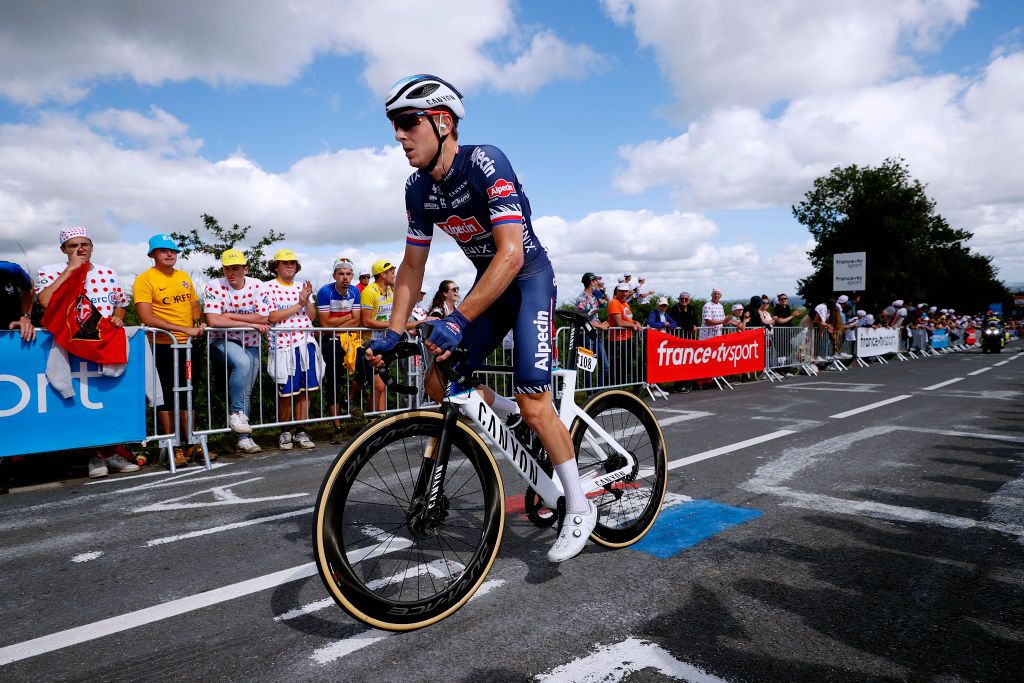 Petr Vakoč (Alpecin-Fenix) has decided its time to walk away from his career in professional cycling, with the 29-year-old deeply satisfied after fulfilling his goal of returning to the very top level of the sport following a devastating injury.

The Czech rider was hit from behind by a truck at the start of 2018 and was left with six broken vertebrae and a long recovery which included multiple surgeries. Vakoč returned to racing at the start of the 2019 season at the Vuelta a San Juan with Deceuninck-QuickStep, switching over to Alpecin-Fenix at the start of 2020.

“After the injuries sustained in the accident where I was hit by a truck during a training camp in South Africa in January 2018, my goal was not only to fully recover but also to race at the Tour de France again,” said Vakoč in a Facebook post. “I was lucky to have the chance to fully recover and then I worked with a relentless determination. Coming back to the highest level of professional cycling is what I truly consider my biggest victory of all.”

He lined up for his first Grand Tour since the injury in 2021, completing the Tour de France as part of a squad that took two stage victories and supported Mathieu van der Poel as he spent six days in the maillot jaune.

“Riding the Tour de France this year was a hugely emotional event for me,” Vakoč said. “And what a Tour it was! I have never dared to imagine being part of the yellow dream and enjoyed every minute of it. In the weeks afterward, though, I realized that the last three and half years have been extremely taxing and my body asks for a break. My mind would still love to keep racing, but in my heart, I feel deep satisfaction and desire to focus on different areas of life and new challenges.”

The 2016 Brabantse Pijl winner with 7 career victories stepped into WorldTour racing in 2014 with Omega Pharma-QuickStep, where he took his first victory in his neo-pro year during stage 2 of the Tour de Pologne.

“It has been an amazing ride,” said Vakoč. “As a kid, I dreamed about becoming a professional rider and I am immensely grateful to have lived this dream. I have been incredibly lucky to be around truly amazing people and I can say that I have created friendships for life. I have been able to not only ride my bike for a living but also to be a member of two of the most successful teams in the sport. I have experienced both, winning big races myself and playing my part in dozens of team victories.”

The professional racing career may be coming to an end, with Wednesday’s Giro del Veneto his last race, but Vakoč said he planned to continue riding “a lot” and would perhaps compete off-road, also continuing his university studies in psychology and starting nutrition consultancy.