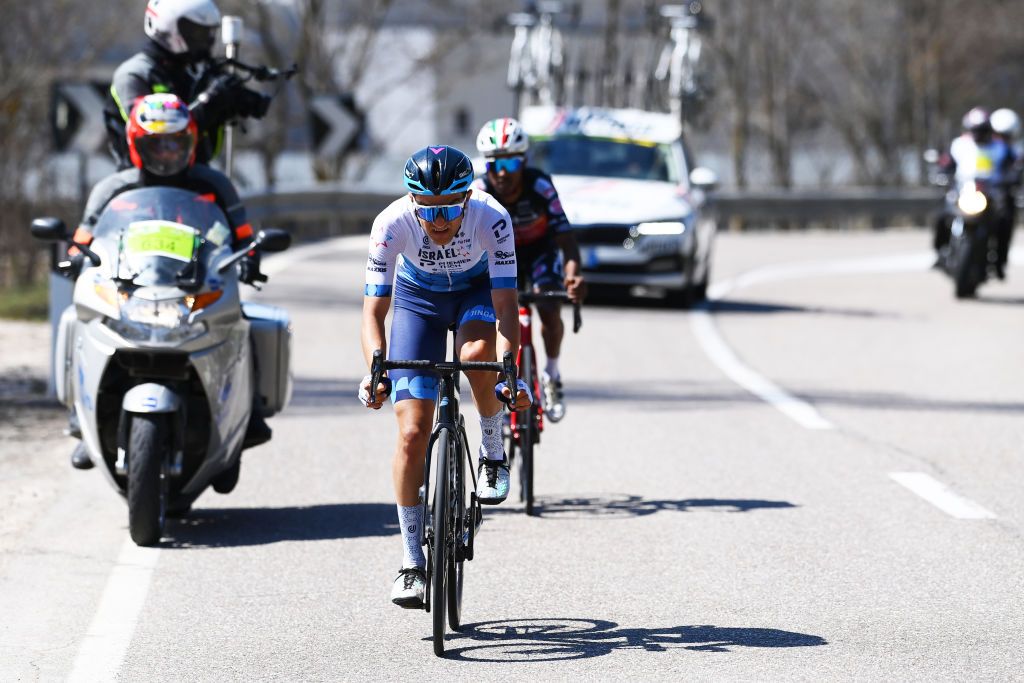 James Piccoli needed several minutes to recover from his huge effort in the breakaway that decided stage 3 of the Tour of the Alps and to overcome the disappointment of missing out on the victory.

The Canadian Israel-Premier Tech rider finished sixth, just four seconds and a few metres behind stage winner Lennard Kämna (Bora-Hansgrohe). As Kämna was hugged by teammate Cian Uijtdebroeks beyond the finish line, Piccoli was pushed aside by the photographers and television crews but he hardly noticed. He hung his head over his bike, taking deep breaths and letting the pain of the stage and his disappointment of defeat ease away.

He soon realised he should have no regrets after giving his all during the 154km stage that included the 1789-metre-high Passo Furcia on the edge of the Dolomites.

“I really gave it everything I had,” Piccoli explained. “I set the pace on the main climb, I also attacked on the downhill and then attacked a couple of times on the flat too. I did everything I could and so I’m satisfied.

“It was so windy at the end that we were just playing the game. It was a bit of a gamble but Lennard was super strong and deserved the win.” 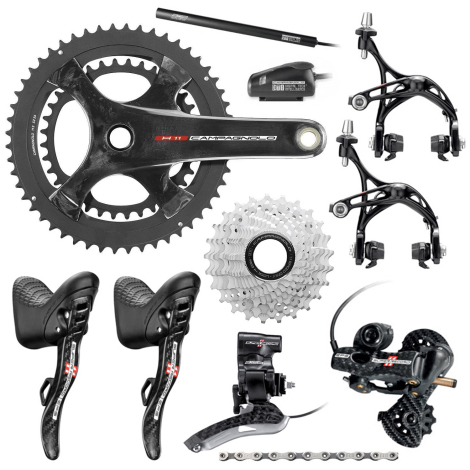 Piccoli’s aggression gave him a front row seat of the attacks in the deep valley road that climbed from Bolzano to Bressannone and then into the Val Pusteria. He even had time to admire the snow-covered mountains that surrounded the race route.

“It was a really tough start to the stage, there were a lot of attacks from a lot of guys and a lot of teams who wanted to make the breakaway, so it was a real big fight to get in it,” the Canadian explained.

“It took almost 60km for the break to go and it went on the first downhill section. Then we were pretty much on the pedals for the rest of the stage, it was a hard stage.

“It’s actually been a super hard three days and the fatigue is starting to show on the riders. But it’s a beautiful race with some spectacular scenery and some nice weather, so we’re happy.”