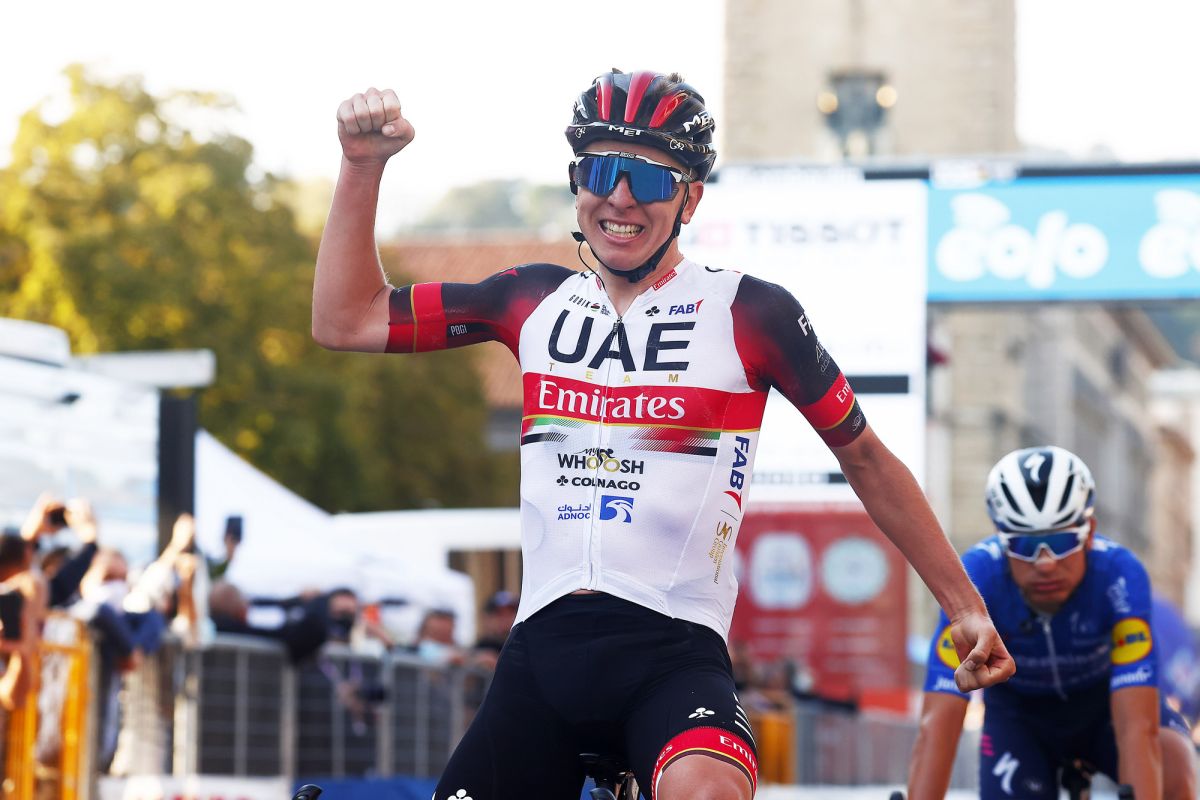 Two-time Tour de France winner Tadej Pogacar (UAE Team Emirates) has decided to join his fellow road cycling stars by dabbling in cyclo-cross, and will compete in a Slovenian Cup cyclo-cross race in Ljubljana, the capital of Slovenia, on Sunday.

Pogacar is no stranger to the discipline, having been Slovenian cyclo-cross national champion in 2018. But since then, he has shifted his focus to an enormously successful road career, taking his first Grand Tour podium at the Vuelta a España in 2019 at age 21 and then becoming Tour de France champion the next two seasons.

While Mathieu van der Poel, Wout van Aert and now Tom Pidcock have combined ‘cross and road with success, other top professionals like Gorka and Ion Izagirre like to jump in a few local ‘cross races in the off-season for fun.

While most riders will be enjoying watching the first major battle between Van der Poel, Van Aert and Pidcock at the World Cup in Dendermonde, Pogacar’s race is more low-key and in support of the Rog cycling club, where he helped create a youth development team, and to put his fame behind the push to create a cycling centre near where the race will be held on the grounds of the Stožice hippodrome, according to Sio1.net.

According to Sporza.be, during his visit to the Colnago headquarters, Pogacar asked to have a ‘cross bike built for him.

Joining him at the race will be Luka Mezgec (BikeExchange) who is also a former national cyclo-cross champion.