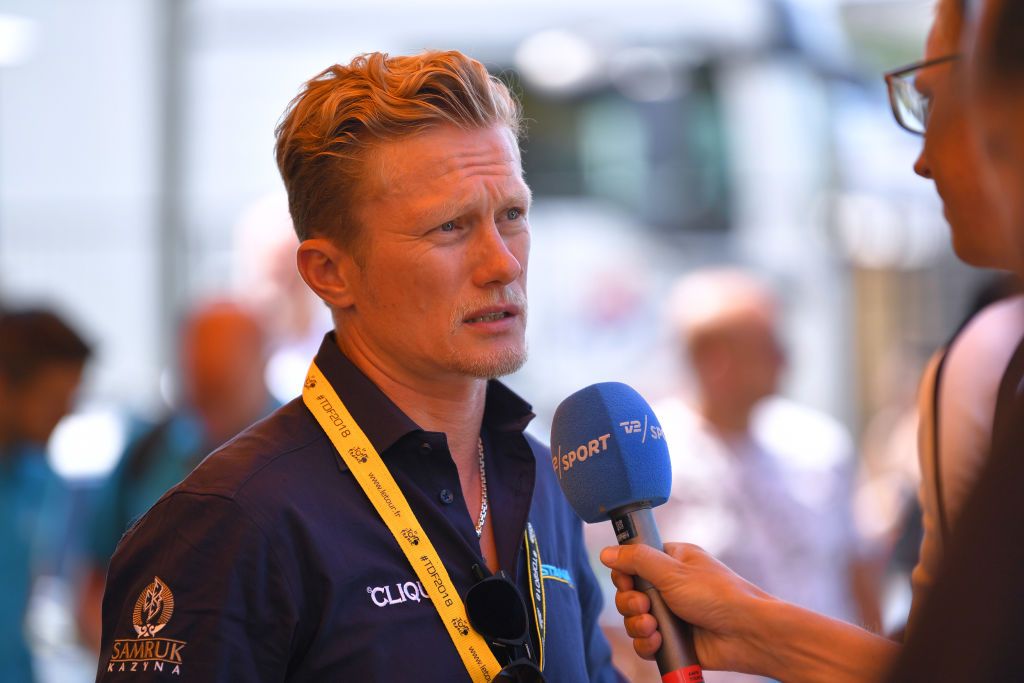 The Astana-Premier Tech team announced on Thursday that the organisation’s co-owners and co-title sponsor, Premier Tech, will withdrawn from the partnership at the end of the 2021 season, returning the team to the sole control of the Kazakh shareholders.

Yana Seel, the team’s managing director who helped to facilitate the co-title sponsorship deal with Premier Tech that helped pull the Astana team out of financial troubles during the COVID-19 pandemic, said the Canadian company’s support “has been instrumental”.

“We were proud to have them with us for some of the team’s most important moments including multiple Tour de France stage wins and Monument victories.

“Although we envisaged a long-term collaboration between Premier Tech and our Kazakh shareholders as co-owners, unfortunately it has not been possible to align the respective visions for the team’s future. As such, Premier Tech will conclude their investment at the end of this season.

“I want to thank [Premier Tech CEO] Jean Belanger and the Premier Tech community for their support and passion for the team, particularly for their unwavering commitment in the last two seasons amidst the Covid-19 pandemic. We look forward to ending the season together on a high and achieving the best results possible.”

Belanger expressed disappointment that the partnership would come to an end.

“We were excited to step up as co-owner and co-title sponsor of Astana-Premier Tech at the start of the season and forge a new direction for the team alongside the Kazakh shareholders,” Belanger said.

“Unfortunately, it has become clear in our ongoing discussions and planning for the future that we do not share the same vision and we have been unable to come to an agreement that works for both parties. Premier Tech is committed to the sport of cycling and will announce in the near future the next phase of its presence in the peloton and WorldTour scene.”

The announcement comes weeks after general manager Aleksandr Vinokourov was removed from his managerial role just days before the Tour de France.

The former racer was instrumental in form the partnership that became Astana after his Liberty Seguros team dissolved amid the Operacion Puerto scandal in 2006 and has been its manager since he retired in 2012. Vinokourov threatened to take legal action to be reinstated.

Astana, supported by the Kazakhstani sovereign wealth fund Samruk Kazyna, has had a rocky history with the team’s finances closely tied to the global markets. In 2018, Vinokourov complained that the team’s promised support had not arrived in time for the season. However, the situation was made much worse in 2020 when the COVID-19 pandemic soured the financial markets. The Astana team, along with other WorldTour squads, took a 30 per cent pay cut while racing was stopped.

After securing Premier Tech as co-owner and co-sponsor, the Astana team’s fortunes looked to be on the rise and the team renewed the contracts of its core riders, Gorka and Ion Izagirre, Luis León Sánchez, and Alexey Lutsenko.

There had been talk of Vincenzo Nibali moving back to Astana from Trek-Segafredo but it is as yet unclear how the loss of Premier Tech will affect the team’s recruitment strategy.