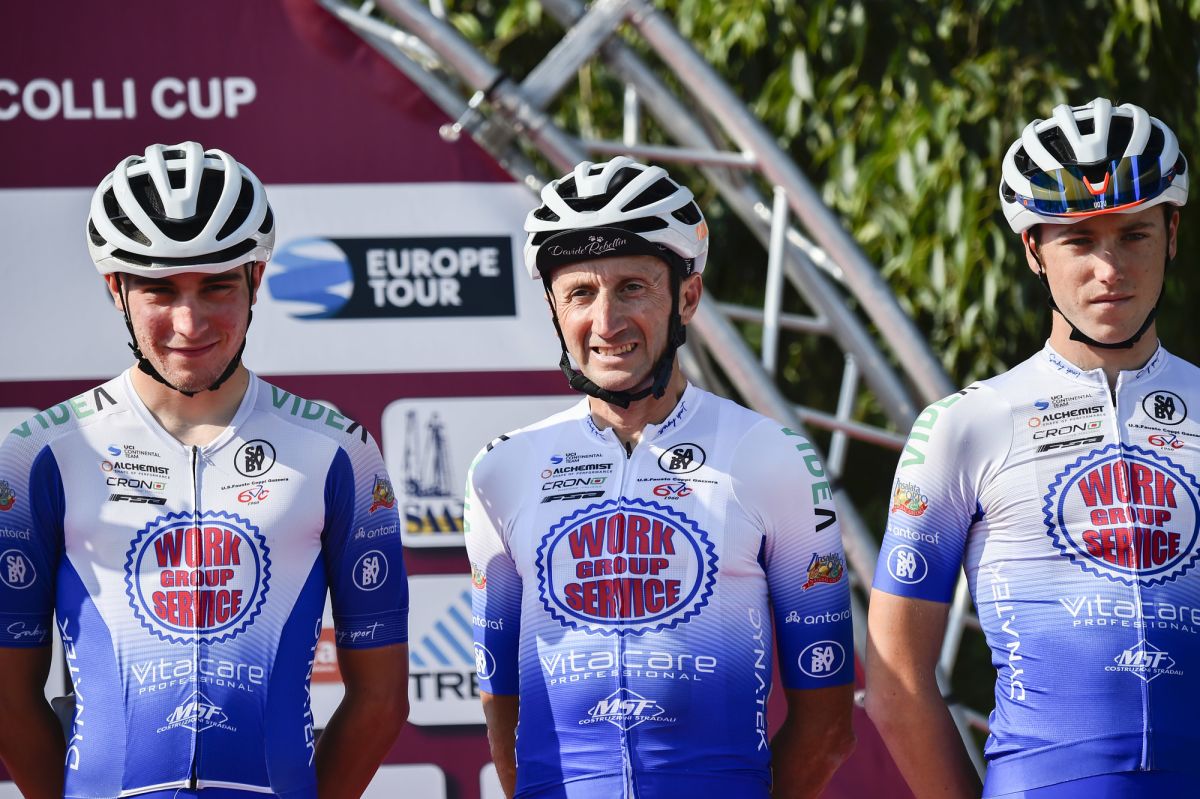 Davide Rebellin made yet another comeback, starting the Giro dell’Appennino in Pasturana at the age of 50, eight months after suffering a double fracture to his leg in a crash at the Memorial Marco Pantani last September 2021.

The Italian announced his return for his 30th professional season with the Work Service Marchiol Vega continental team on his Instagram page, writing about his lengthy rehabilitation.

“Finally, tomorrow we resume competition at the Giro dell’Appennino. I spent a long period of rehabilitation after my tibia and fibula injury last September 18” Rebellin wrote.

“But my desire has always been to return, to put the number back on my back and relive those special emotions that are a mix of adrenaline, fun, passion that competitions still know how to impart in me. I do not know yet for how long, for how many races, but the important thing is to start again and always believe in your dreams.” 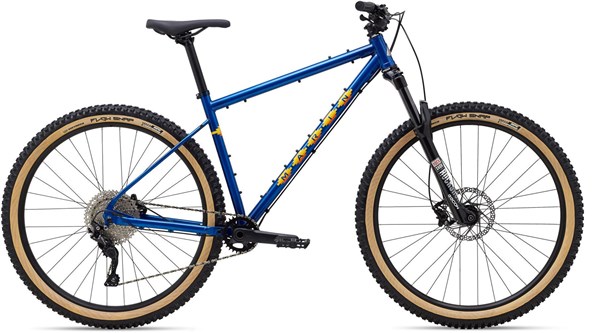 Rebellin, a star of the EPO-fuelled 1990s and 2000s, did the Ardennes sweep in 2004, winning the Amstel Gold Race, La Flèche Wallonne, and Liège-Bastogne-Liège. He also claimed titles in Paris-Nice (2008) and Tirreno-Adriatico (2001).

However, his time in the top tier ended in 2008 when, while racing with Gerolsteiner, Rebellin tested positive for the blood-booster CERA and was stripped of his Olympic silver medal from the road race in Beijing.

He repeatedly protested his innocence and refused to admit any guilt. After losing his appeal and spending two years banned from the sport, Rebellin could never gain the trust of major teams but nonetheless returned for another 13 seasons racing at lower-level teams.

His last six season have been at the Continental level racing in far-flung competitions in Eastern Europe, Asia and the Middle East along with a limited schedule of more traditional European races.

Rebellin intended to retire in 2019 but then changed his mind, being lured was due to be part of a new Hungarian pro team that had ambitions of racing the Giro d’Italia when it started in Budapest.

The scheme involved the e-bike brand E-Powers created by Istvan Vargas, the man behind the hidden motors and magnetic wheels that were rumoured to have been used by major professional races. The rumours of ‘mechanical doping’ forced the UCI to introduce special tests at every major race that still goes on today.

The E-powers Factory team project collapsed before it got off the ground, leaving 50 riders and staff looking for jobs. Rebellin was linked with the Cambodia Cycling Academy but ended up signing with Meridiana Kamen. He then signed with Work Service Marchiol Vega and renewed in 2021 to get one last season in before retiring at the end of 2022.