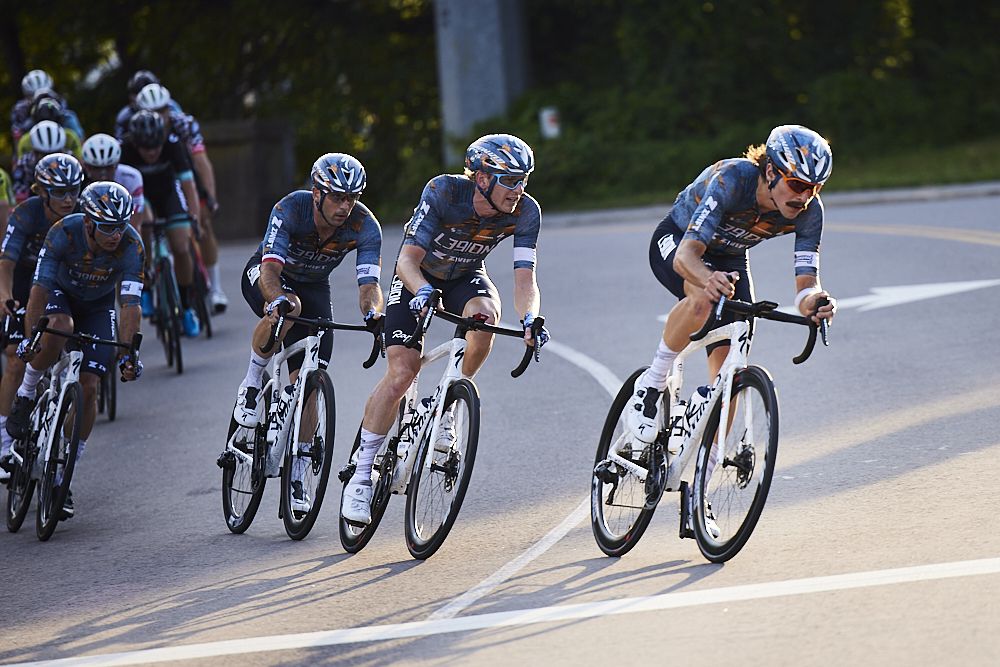 Justin Williams (L39ION of Los Angeles) has set into motion a criterium event on October 30 that would tender a whopping $100,000 prize purse for a total of 140 minutes of racing on October 30. Split evenly between two 70-minute pro events, one for women and one for men, Into the Lion’s Den powered by SRAM will be held in Sacramento, California and will set a new benchmark as the richest criterium in US history, according to organisers.

“My vision has always been to make the sport of cycling great for everyone,” said Justin Williams, who along with his brother Corey founded the UCI Continental team, L39ION of Los Angeles, last December.

“Into the Lion’s Den powered by SRAM will have something for everyone, from fast racing to fun family activities. Ride your bikes, wear costumes and enjoy the community Halloween event. Get hooked on criterium racing during the open races, and then watch current and former National Champions go full-gas in the pro crits.”

Races will take place on a one-kilometre circuit around the California Capitol grounds, with the Start/Finish line located on 11th Street and N Street. Each pro race will offer $10,000 in primes and $40,000 in prize money, paid to the top 10 riders in each field. An Amateur Open will be held earlier in the afternoon, with prizes rather than cash.

With Halloween celebrated the same weekend across the US, organisers will hold a community event with a costume contest in conjunction with the races. A full day of activities is supported by the Visit Sacramento Sports Commission and SRAM.

A full roster of riders from L39ION of Los Angeles is expected to compete at Into the Lion’s Den. The team has dominated criterium racing across much of the US this year, and taken overall titles at the only major UCI stage race in the country this year, Joe Martin Stage Race.

Additional details on participants and payout details will be announced in October by organisers.