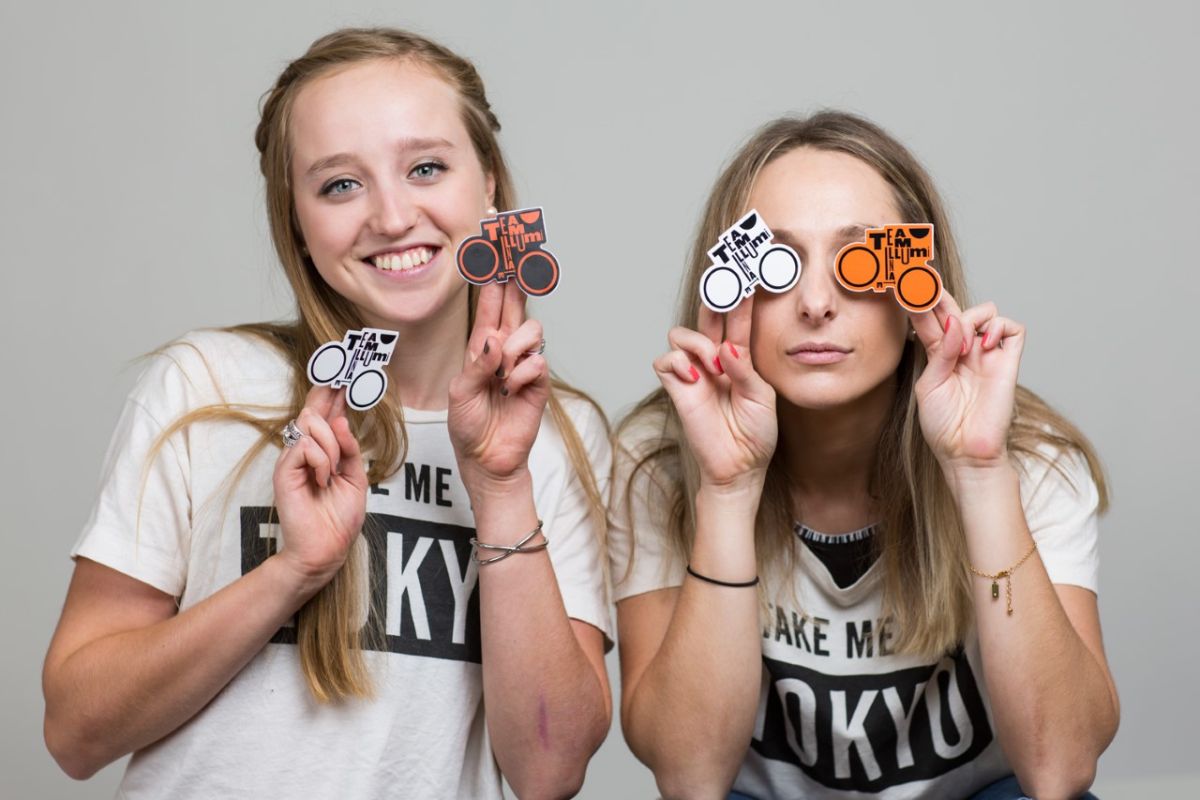 L39ION of Los Angeles announced Tuesday that they have signed sprinter Samantha Schneider for the 2022 season. Schneider will join her sister Skylar at the team that has dominated road and criterium racing across the US this year.

“Samantha and @skylar_mars24 will once again be teammates in 2022, joining the Ryan sisters and Williams brothers as our 3rd set of siblings.”

Brothers Justin and Cory Williams are the founders of L39ION of Los Angeles, and both race with the men’s Continental squad. The team also announced signing Alexis Ryan from Canyon-SRAM to join her sister and returning Criterium National Champion Kendall Ryan on next year’s women’s team.

Samantha Schneider joins the team after taking time away from LA Sweat to have her first baby, Henry, at the end of the summer. She is one of the strongest sprinters in the US having also spent five years racing together with Skylar for teams TIBCO-Silicon Valley Bank and ISCorp.

In 2018, Skylar moved to the top-tier of European racing with Boels Dolmans where she spent two seasons before joining L39ION at the start of 2021.