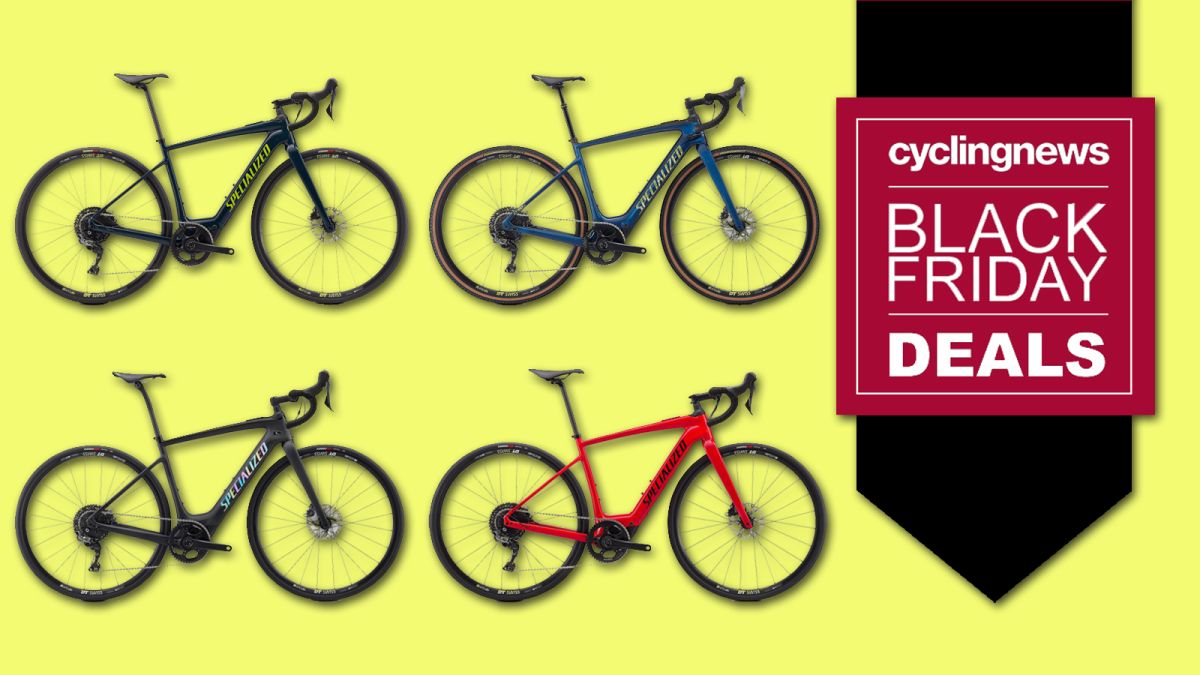 Mike’s Bikes — an American bike store with its roots in 1960s’ Marin County — has joined many major cycling retailers in rolling out its Black Friday bike deals, and among them are listed several models of Specialized’s Turbo Creo electric road bike with up to 20% slashed off the price tag.

Despite the ongoing stock and production issues plaguing the bike industry since the pandemic-induced cycling boom last year, this year’s Black Friday is awash with bargains and those looking for Black Friday electric bike deals won’t be disappointed.

For those searching for an electric road bike in the sales — whether you’re looking for something that makes long-distance routes more accessible or simply want a boost in both speed and mileage — you may want to take a look at the Specialized Turbo Creo deals at Mike’s Bikes before they’re completely sold out.

The Specialized Turbo Creo is a high-performance e-road bike that’s powered by the US brand’s proprietary SL 1.1 motor that weighs a mere 1.96kg. Among the bikes in the Turbo Creo SL range you’ll find Futureshock, Specialized’s patented integrated comfort technology, which smooths the road chatter and enables you to ride for longer without feeling fatigued. All models in the range receive a high-spec finish, and all but the E5 Comp are built around a Fact 11r carbon frame.

Check out our other Black Friday roundups

Mildred is a Reviews Writer for Cycling News who loves all forms of cycling from long-distance audax to daily errand-running by bike. She does almost everything on two wheels, including moving house, and started out her cycling career working in a bike shop. For the past five years she’s volunteered at The Bristol Bike Project as a mechanic and session coordinator, and now sits on its board of directors. Since then she’s gone on to write for a multitude of cycling publications, including Bikeradar, Cycling Plus, Singletrack, Red Bull, Cycling UK and Total Women’s Cycling. She’s dedicated to providing more coverage of women’s specific cycling tech, elevating under-represented voices in the sport, and making cycling more accessible overall.