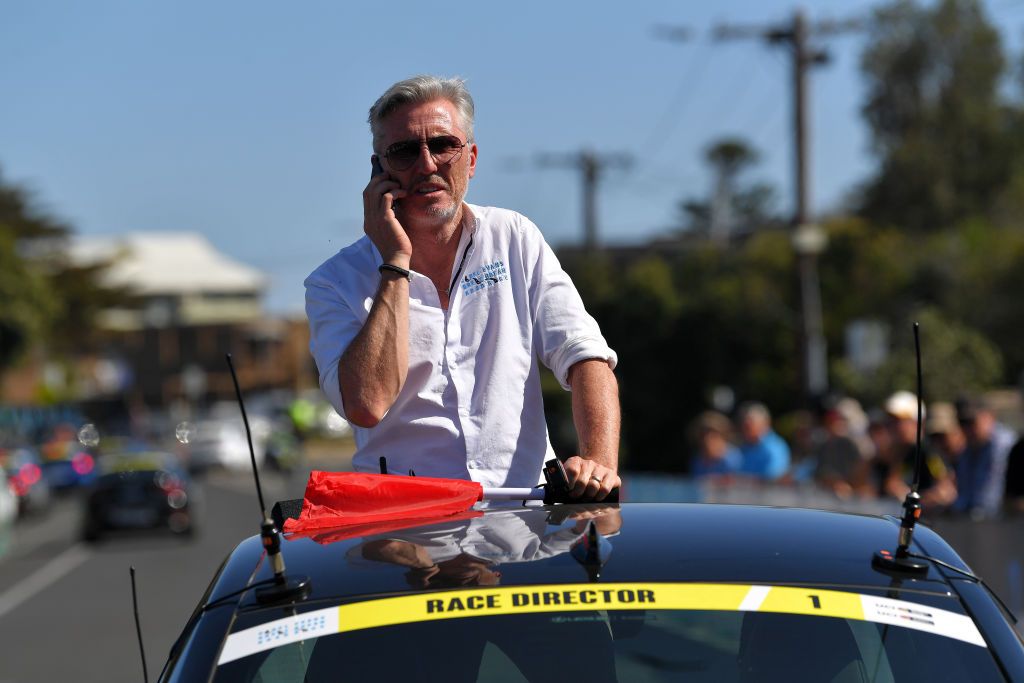 Scott Sunderland has been appointed as the race director of the 2022 UCI Road World Championships in Wollongong, with the former professional cyclist bringing the experience of having overseen many top WorldTour races in Europe along with local knowledge.

The recently retired Mark Renshaw, who spent many years as Mark Cavendish’s key lead-out rider, will also join Sunderland on the team for the World Championships, to be held in September next year. Renshaw, who spent 16 years in the pro peloton, is taking up the role of safety manager.

Both are New South Wales born, with Sunderland, who has also represented Australia in 13 UCI Road World Championships, currently living in Belgium as he fulfils the race director role at Flanders Classics, Ride London Classique and the Cadel Evans Great Ocean Road Race.

UCI President David Lappartient welcomed Sunderland to the position, acknowledging his close connection to the international cycling community, race director experience and passion for the technical and storytelling attributes of the sport.

“Scott is highly respected in professional cycling and his intrinsic knowledge of Australia as the former director of several National Road Series events makes him the ideal person for this position,” Lappartient said in a statement.

“We are all looking forward to being in Wollongong for the 2022 UCI Road World Championships next September and can’t wait to see the dynamic racing that will take place in the region across all 11 medal events.”

The Wollongong Worlds, from 18-25 September, will be the second time the event has come to Australia with the first being Geelong in 2010, which provided a course that included the coast and climbing. The location in the coastal city below Sydney this time also provides a wide array of potential terrain for the racing to unfold, with the routes set to be announced later in December.

“The Championships are a prestigious event for many professional riders who strive to win that coveted Rainbow Jersey,” said Sunderland in a statement. “I’m enthusiastic about supporting the development of a course that is challenging, exciting and will create unforgettable memories for athletes and spectators alike.

“We have a rich landscape on the east coast of Australia, particularly in Wollongong where the escarpment meets the quintessential white sand beaches. I’m sure the riders, officials, fans and media will be surprised by the racing that unfolds against this spectacular backdrop.”

Renshaw, who moved back to New South Wales after retiring from professional cycling at the end of 2019, brings many years of experience in fast and furious race finishes to his role as safety manager.

“I’m really grateful for the opportunity to be involved with the 2022 UCI Road World Championships in Wollongong, and I look forward to using my 16 years of racing experience to bring the perspective of the rider to the preparations for this event.” Renshaw said.