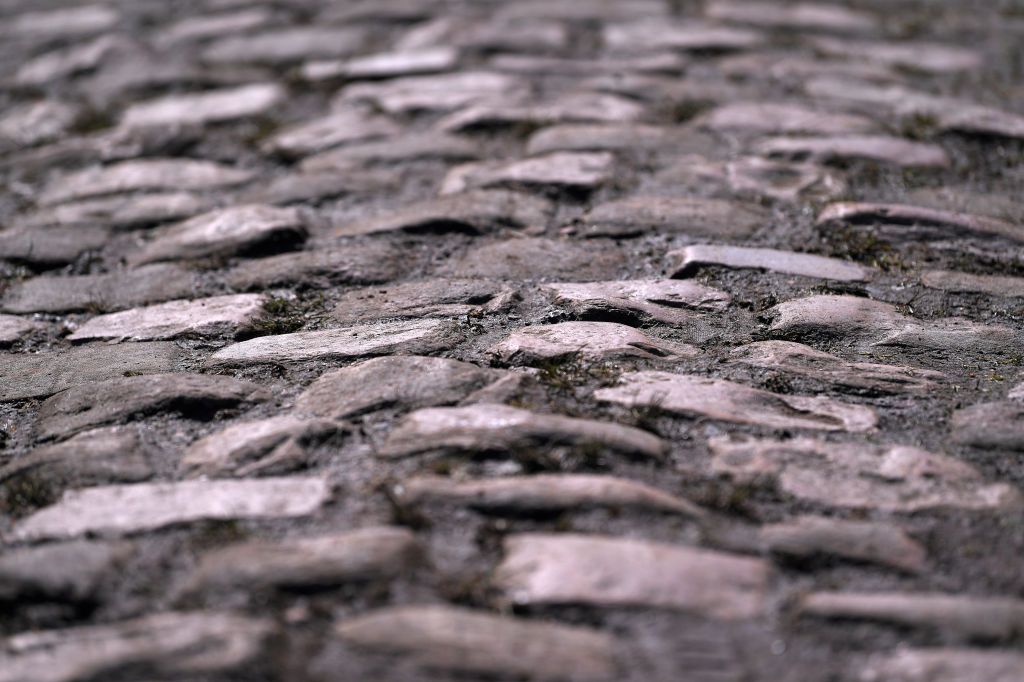 UAE Team Emirates sports director Aart Vierhouten accompanied Tadej Pogačar as he studied the cobbled sections that lay ahead in the 2022 Tour de France, with the former professional rider describing what he saw when he came to the second sector as ‘life threatening’ and not aligned with the recent emphasis on safety.

“I’m surprised about the second strip,” Vierhouten told Sporza. after following Pogačar and fellow UAE Team Emirates sports director Marco Marcato. “I would never have included it in the course if I was the organiser.”

“The cobblestone strip slopes down. There are no alternative options to the left and right of the strip. That is at odds with the safety that has been so emphasised lately.”

Making rider safety a greater priority became a heavy focus of attention at last year’s Tour de France, with a long and constantly increasing injury list in the early stages. Riders also conducted a ’go slow’ in protest after a crash marred finale to stage 3, which headed to the line on the narrow roads of Pontivy.

The 155km stage 5 of the Tour de France from Lille Métropole to Arenberg Porte du Hainaut, includes 11 sections of cobbles with the second coming at less than 100km into the race. The Dutch sports director, who this year shifted to UAE Team Emirates after Qhubeka NextHash folded, said the placement of the section added depth to his concern.

“Everyone is still full of adrenaline after the sprint to the first cobblestone section,” Vierhouten told Sporza.

“On the last cobblestone sections, there may be a group of 40 riders riding together. But on those first sections you will burn a whole peloton over it. It is life-threatening.”

The sector was included in the Roubaix stage of the Tour de France in 2018, then also appearing early in the stage as the second of 15 cobbled sectors.

“Fortunately it was dry then,” said Vierhouten.” In case of rain it is completely irresponsible to let the riders thunder over that descending cobblestone road.”

Inclusion of uneven surfaces, such as cobbles and gravel, has been an issue that has raised discussion and disagreement with its potential to bring a GC campaign to an abrupt halt.

The two-time Tour winner Pogačar said after his reconnaissance of the cobbled stage: “It can go terribly wrong or it can go okay. You won’t win the Tour here, but you can lose the Tour.”

Pogačar’s sports director said he thought the second of the 11 cobbled sectors, which runs down, was so dangerous it should be ruled out of more than just the Tour.

“It’s madness. Diving down on cobblestones at 60 to 65 km/h. And that in the hectic pace of the Tour,” Vierhouten told Sporza.

“Actually, this cobblestone section does not belong in any race.”