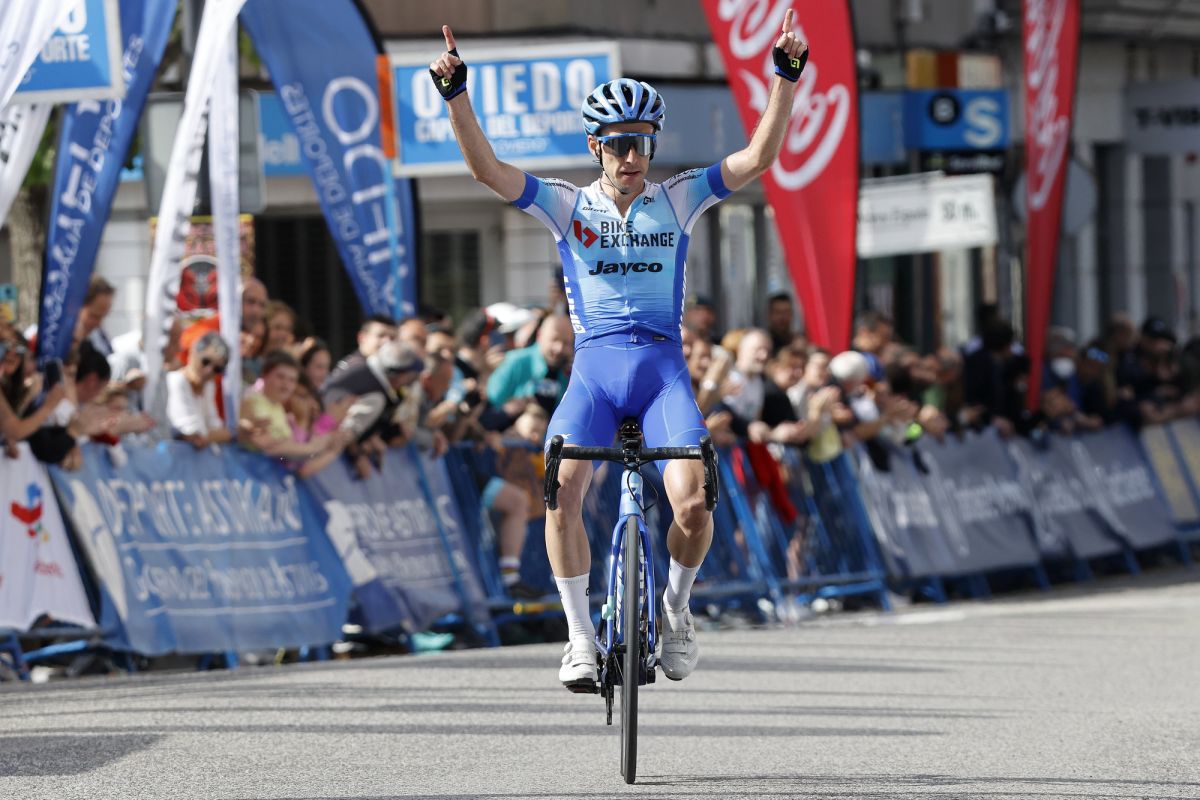 Stage glory went, as it did on stage 1, to Simon Yates (BikeExchange-Jayco), though. The 29-year-old had dropped early and lost over 11 minutes on Saturday but bounced back with another solo win reminiscent of his stage 1 victory, attacking on the final climb and then racing away to the line alone.

As was the case on stage 1, Vincenzo Albanese (Eolo-Kometa) took second place, leading a small group home. The result rounded off a good race for the Italian squad as Lorenzo Fortunato finished second on stage 2 and second overall.

Sorry, there are no results to display.
Previous |  1  2  3  4  5  6  | Next
SOURCE: CyclingNews   (go to source)
AUTHOR: Cycling News
All copyrights for this article, including images, are reserved to the original source and/or creator(s).