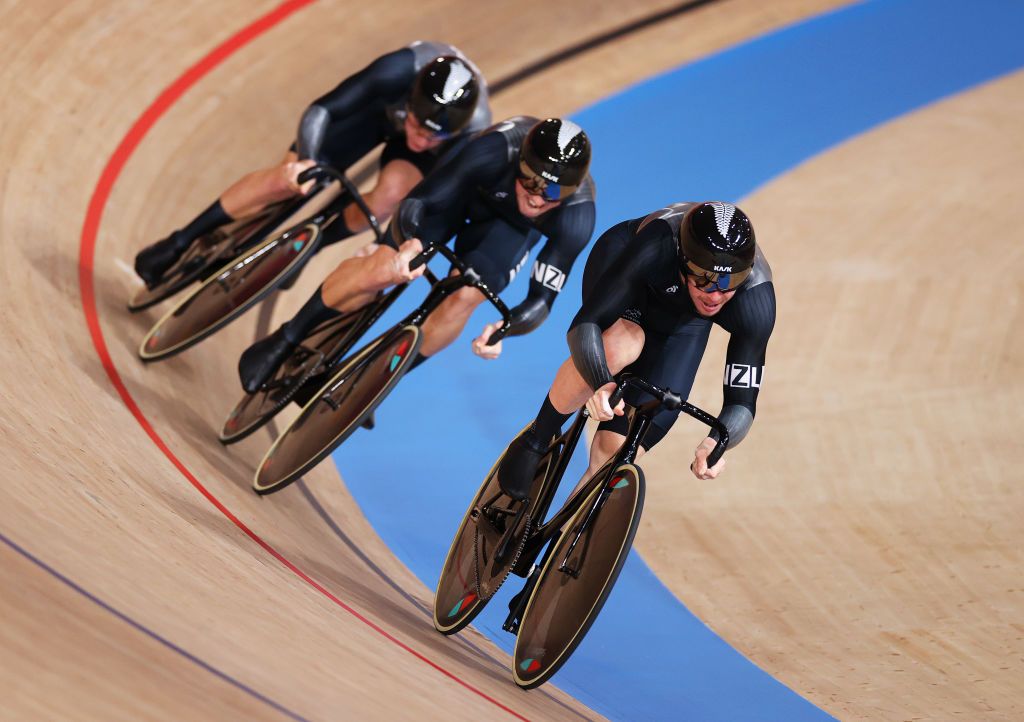 Cycling New Zealand has delivered news of another high profile departure with the resignation of Sprint Coach Rene Wolff less than two weeks after High Performance Director, Martin Barras, offered his in light of an “integrity breach” during the Tokyo Olympic Games.

Chief Executive Jacques Landry is also leaving after nearly three years at Cycling New Zealand, returning to his native Canada, but is delaying his departure to the end of the year because of work associated with an independent inquiry established in the wake of the sudden death of track cyclist Olivia Podmore.

Wolff, who won an Olympic gold medal as part of the German Team Sprint squad in Athens, joined Cycling New Zealand late in 2018 after having worked with the Dutch cycling team.

“Following discussions over recent weeks, Mr Wolff has told us that he wishes to finish up in his current position and leave New Zealand,” Landry said in a statement.

“We have started a search for his replacement, and hope to be able to fill the position by the start of the second quarter next year.”

Cycling New Zealand did not elaborate further on the reasons for Wolff’s resignation and said at the end of the statement that it was not able to answer any further questions on this issue.

Barras resigned near the end of November following an investigation by the New Zealand Olympic Committee (NZOC) which found that the process to replace an athlete during a cycling event at Tokyo 2020 had not been conducted according to IOC and UCI rules. As such, it was also a breach of both NZOC agreements and IOC rules of conduct and participation at the Olympic Games.

Landry said that Barras wasn’t involved in the undisclosed incident but that as director he was ultimately responsible for the conduct of the New Zealand Cycling Team at the Olympic Games therefore tendered his resignation, which was accepted.

This is not the first time in recent years that Cycling New Zealand has been the subject of independent investigations, with the 2018 Heron report into the Cycling New Zealand High Performance programme concluding that the culture in the programme was dysfunctional during the review period and that there was a lack of accountability and effective leadership.

While the NZOC inquiry into the integrity breach at the Tokyo Olympic Games has now been completed, the independent inquiry sparked by Olivia Podmore’s death is still ongoing and expected to report in February of 2022.