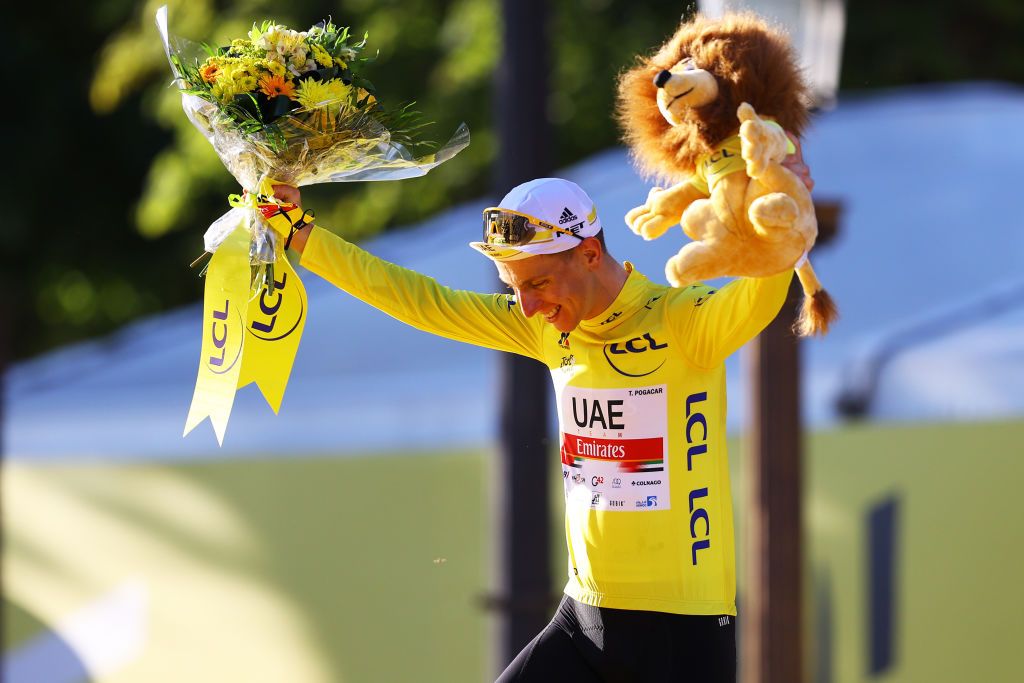 The social fitness app Strava announced on Tuesday a three-year partnership with the organisers of the Tour de France and the Tour de France Femmes avec Zwift, the Amaury Sport Organisation (ASO) to create a new content hub in the app to capture riders’ data from the events.

According to the press release, the rider data from 62 per cent of Tour de France stage wins last year were loaded to the Strava app, allowing users to see the winners’ routes, times, segment records and in some cases, heart rate and power data that produced the victory.

The press release did not mention requiring riders to participate in uploading their data to Strava but said the hub would be “dedicated to telling the story of the riders through their daily activity uploads and photos”. The Tour de France takes place from July 1-24, 2022 and the Tour de France Femmes avec Zwift will take place July 24-31, 2022.

Strava’s CEO and co-founder Michael Horvath said the partnership will give its users “a new way to follow the action of the iconic races” and pointed to hosting hubs for the men’s and women’s Tours as evidence of the company’s commitment to “promoting equity and inclusion in sport”.

“The Tour is the most watched annual sporting event in the world, and three-quarters of the peloton shared their rides on Strava last year,” Horvath said. “This partnership and future events on Strava will let more riders, including the women’s peloton, engage with cyclists around the world in new ways and inspire cyclists regardless of gender, age or where they live.”

According to the press release, the ASO has used Strava to help design courses for the Tour de France, while 72 per cent of Tour de France participants uploaded race efforts to the app.

Yann le Moënner, the CEO of the ASO said partnering with the app will help fans “get closer to the Tour de France and the Tour de France Femmes avec Zwift and discover new routes for future challenges inspired by the world’s greatest riders”.

US national champion Lauren Stephens (EF Education-TIBCO-SVB), said she has used Strava to help motivate herself and push for segment records and lauded the support of the company for the Tour de France Femmes.

“Sponsor support from companies like Strava makes this possible, and improves the race for the riders. I feel more respected and validated, and that brings more pressure, in a good way, to perform and make the racing exciting for the people and the brands that are supporting you and creating more opportunity. This competition is my primary race focus for the season and the centerpiece of my race calendar.”