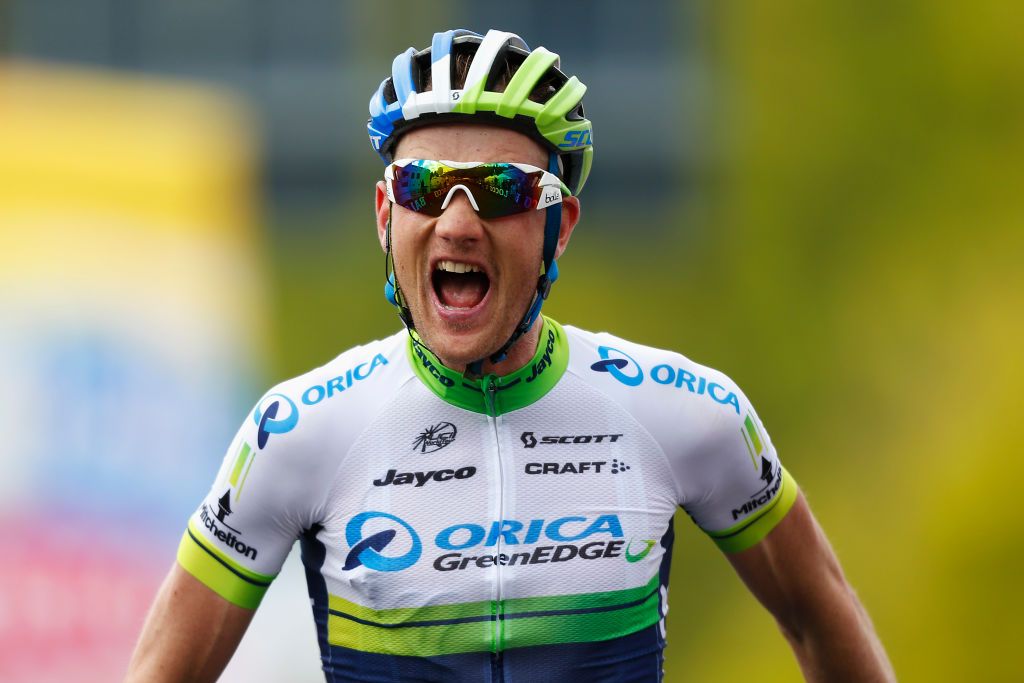 Team BikeExchange, which will add the Jayco brand to its name next season, is adding two new sports directors to its men’s WorldTour team in 2022 with the addition of Pieter Weening and Tristan Hoffman.

Weening may be a new recruit to this role but has plenty of experience with GreenEDGE Cycling – the stable identity of the Australian team through its various title sponsorships – having raced with them for four seasons up till the end of 2015 and taking one of his two Giro d’Italia stage victories while racing with the squad.

“I’m really looking forward to working with GreenEDGE Cycling again, for me it is a huge advantage that I know a lot of riders and a lot of staff members,” Weening, who retired from professional racing in 2020, said in a team statement. “It is a real honour for me to work for a great and big team like this.”

Hoffman raced professionally for 14-years, taking second at Paris-Roubaix,before going on to work as a sports director, a role he has more than a decade’s experience in across teams from Highroad to Bahrain Merida.

“I really like the culture of GreenEDGE Cycling and how they race, they always race aggressively and of course they want to win more and win big races and I hope I can help with that,” said Hoffman. “I’ve been a sport director for 15 years, this year in 2021 I had a sort of sabbatical, but I really found out how much I love cycling. I have been part of the cycling world for 30-years and it has brought me a lot, it is my passion and I love being involved so I am very happy to be joining GreenEDGE Cycling.”

The two sports directors from the Netherlands join two new riders from the nation, with Jan Maas stepping up to WorldTour level with the squad in 2022 and Dylan Groenewegen making a late transfer over from Jumbo-Visma. The sprinter said at the time of the transfer that it was too good an opportunity to pass up but that he may miss the Dutch people around him and the Dutch mentality.

“As we bring Dylan Groenewegen into the team, it is also fitting for us to include two new Dutch sport directors, we know both men really well and I think Pieter and Tristan’s characteristics really fit in with the team culture,” Brent Copeland, general manager at Team BikeExchange said. “So, we are thrilled to have them both onboard and working with us to achieve our big goals for the 2022 season.”