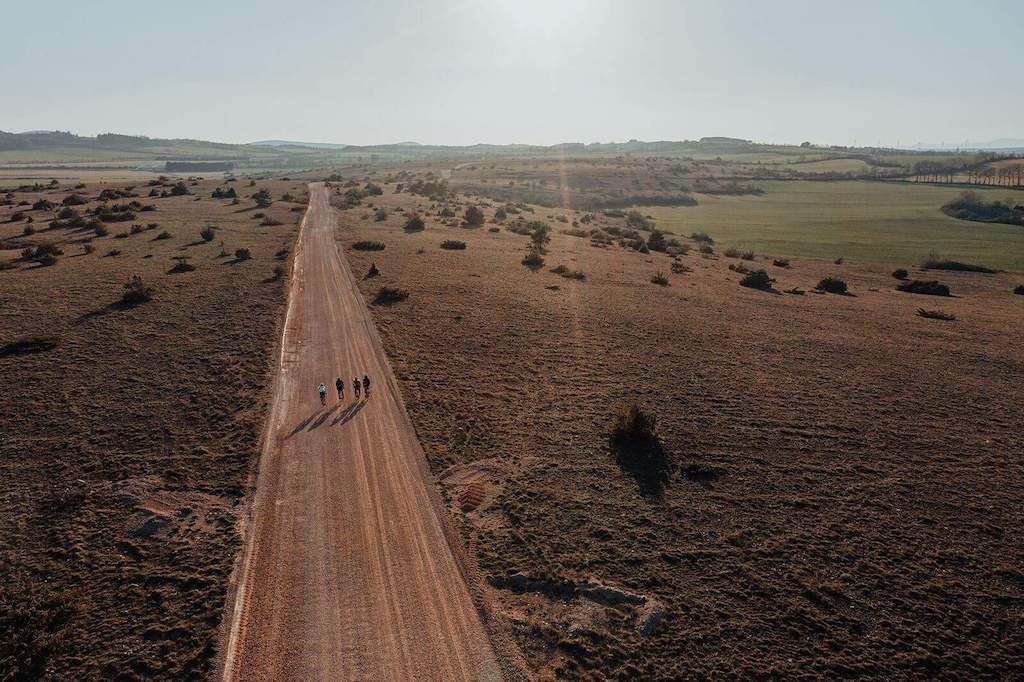 Tessa Neefjes took the overall women’s victory at the Millau round of the Trek UCI Gravel World Series, with the Giant Liv Benelux Offroad Team rider coming over the line with a clear margin to Jade Treffeisen (Team Embrace the World) to take out the first European round of the new series.

The pair were untouchable in the 130km race in the Aveyron region of France, stretching out a gap to their rivals as they rode together before Neefjes, who also races on the road and mountain bike, got away. The Dutch rider came over the line alone completing the loop with 2000m of elevation gain, that started and finished in Millau, in 5 hours, thirty six minutes and fifty three seconds.

“I really loved the Wish One Gravel Race course. It was a wonderful combination of road cycling, mountain biking, beach racing and a bit of cyclo-cross,” said Neefjes in a team statement.

“It started with a big climb, there was another gravel climb and at the end there were some more technical parts. I went up the last climb with a German rider [Treffeisen], who I was able to shake off on a kind of slope just before the finish.”

Treffeisen crossed through the finish under the towering Millau Viaduct 1:32 later, while nearly 15 minutes had passed before third placed Emma Porter made it to the finish. Then it was Pauline Sabin (Wish One Racing) in fourth overall, while the French rider also came first in the 40-44 category.

The race is the third in the new UCI Gravel World Series, with the first places having taken place in Bongabon, Philippines in April with Melisa Jane Jaroda winning the women’s overall. The second was in Nannup, Australia where Maria Madigan made it three victories in the row at the long-running Seven gravel race.