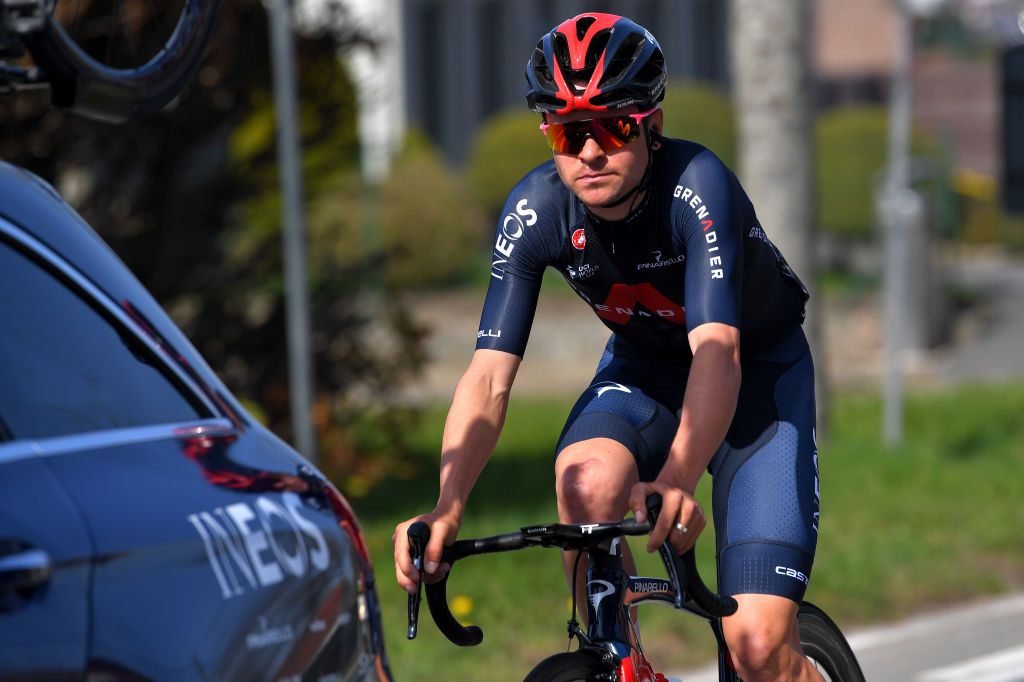 Tom Pidcock (Ineos Grenadiers) is already back on the bike and out training on the road a little over a week after a crash that snapped his bike in half and only six days since undergoing surgery on his broken collarbone in Girona.

The 21 year old had been due to start at the Tour de Suisse this week – returning to the road after working toward the Olympic Games with a mountain bike block – but those plans had to be set aside after a training crash in the French Pyrenees on the last day of May. However, Pidcock looks to be recovering quickly.

“6 days ago my collarbone was in 5 pieces and today this is possible,” said Pidcock below a post on Instagram which showed him riding out of the saddle on the road. “Human bodies are amazing and the steady hands … who fixed it back together!”

Pidcock has a history of rapidly rebounding as even after sustaining serious injuries in a crash at the Tour de l’Avenir in 2019 he then took third in the U23 road race at Worlds in Yorkshire just a month later.

After this accident Coach Kurt Bogaerts also foreshadowed a quick return, having said Pidcock was already looking ahead and focussed on his rehabilitation and “will get back to training as soon as possible to prepare for the rest of the season.”

Pidcock hasn’t raced on the road since April and further comments from Bogaerts, reported by Sporza, indicate that the road hiatus may stretch out beyond his recovery. He said that it is feasible the rider will return from injury for the World Cup mountain bike race in Les Gets, which is on July 4, and then the cross-country race at the Olympic Games, which is on July 26.

Pidcock, who last year won the U23 cross-country race at the Mountain Bike World Championships, started the year racing cyclo-cross, taking fourth at Worlds, and then started his first season as a professional on the road in February at the Tour du Var. Pidcock shifted up to the podium later that month at Kuurne-Brussel-Kuurne then in April delivered a win at Brabantse Pijl.  He added a second place at Amstel Gold to his already impressive list of results before stepping off the road bike after his next race at La Flèche Wallonne.

The Briton then shifted to cross-country mountain biking, with his first elite race at Albstadt where he overcame an 11th row start and puncture to finish fifth. Then he won at Nove Mesto ahead of Mathieu van der Poel, delivering a result that – now that Great Britain has qualified for a spot at the Olympics – is bound to see him entering the race as one of the favourites.