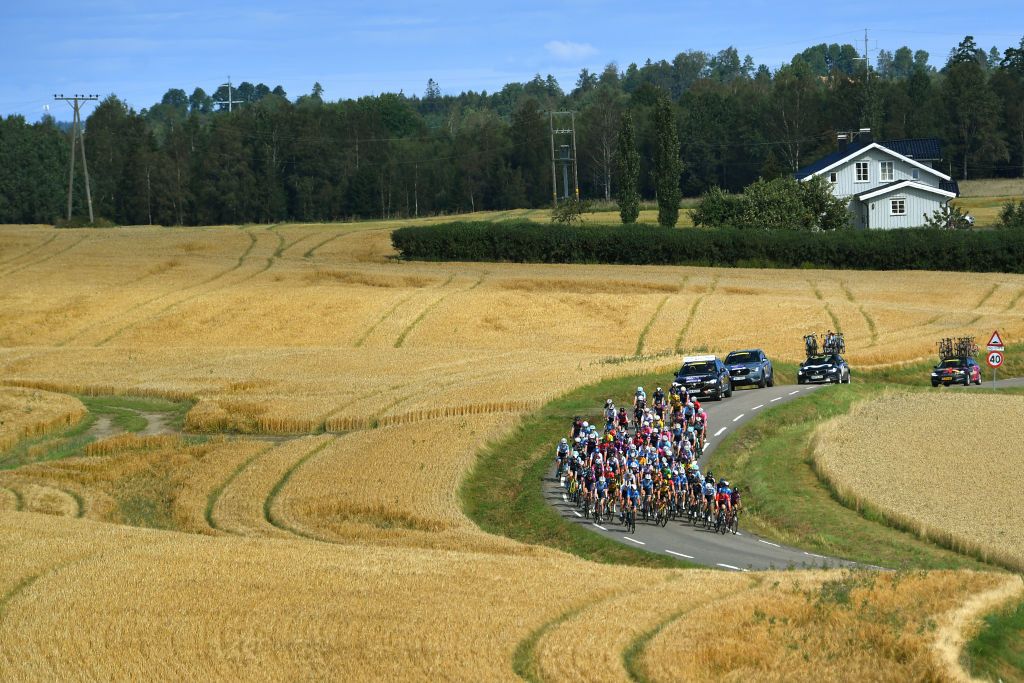 At a press event in City Hall Copenhagen on Tuesday, race organisers announced the details of the inaugural Tour of Scandinavia.

Originally scheduled to take place in 2020 and 2021 but delayed due to the Covid-19 pandemic, the first ever Tour of Scandinavia will begin in Copenhagen on August 9. From there, the riders will tackle six stages through Denmark, Sweden and Norway, finishing 958 kilometres later in Halden, Norway.

Uno-X will deepen their association with cycling, and become the general sponsor of the Tour of Scandinavia for 2022 and 2023, with an option to extend in the future.

“It’s a unique race concept which bridges the three countries’ culture, tourism, nature and local atmosphere into one big package of racing and experiences,” said race director Roy Moberg. “Our key values are sustainability, equality, quality, local engagement, volunteers and destination marketing. We tried to put all these values on the table when we discussed how we wanted to create and develop this race step by step.”

The race expands the long-standing Ladies Tour of Norway which was won last year by Annemiek van Vleuten (Movistar Team). Four of the six stages will be raced in Norway, including the likely decisive summit finish in Norefjell on Stage 5.

The opening stage in Copenhagen on Tuesday August 9 will mark the first time that Denmark has hosted a Women’s World Tour race with the 145 kilometre day starting at the famous square Kongens Nytorv in the Danish capital and ending in Helsingør with three local laps. After that the race transfers to the Swedish coast for stage 2, with the peloton working its way through seaside holiday destinations as they cross the 153.4km from Orust to Strömstad.

By stage 3 on August 11 the race will be in more familiar territory, travelling through landscapes often visited by the Ladies Tour of Norway. The 118.8km stage starts in Moss before heading to Sarpsborg for three laps before the final sprint unfolds in front of the town hall.

There are some hills in the route for stage 4 – 127.7km from Askim to Mysen – as the race moves inland in the Norwegian region of Indre Østfold Kommune, which is an area that its mayor Saxe Frøshaug described as the “Norwegian part of Tuscany.”

Then, on Saturday August 13,  it is time for the 132.9km Queen stage from Vikersund to Norefjell, which should be a make or break day for the GC contenders. The race starts with 2 laps of a circuit before heading off past lake Soneren and then onto lake Krøderen. After the peloton’s departs its shores they head to the gruelling final 10km climb. It was here, in 2021, that Annemiek van Vleuten secured the Ladies Tour of Norway stage victory that also gave her an unassailable overall lead.

The final 153.4km day starts in Lillestrøm and then concludes in Halden, where the crowds are expected to gather by the inner harbour to watch three technical, and potentially drama filled laps.

Race organisers have also committed to providing two hours of daily live coverage broadcast both domestically and internationally. The Ladies Tour of Norway, the event’s predecessor, was watched by 10 million viewers internationally.