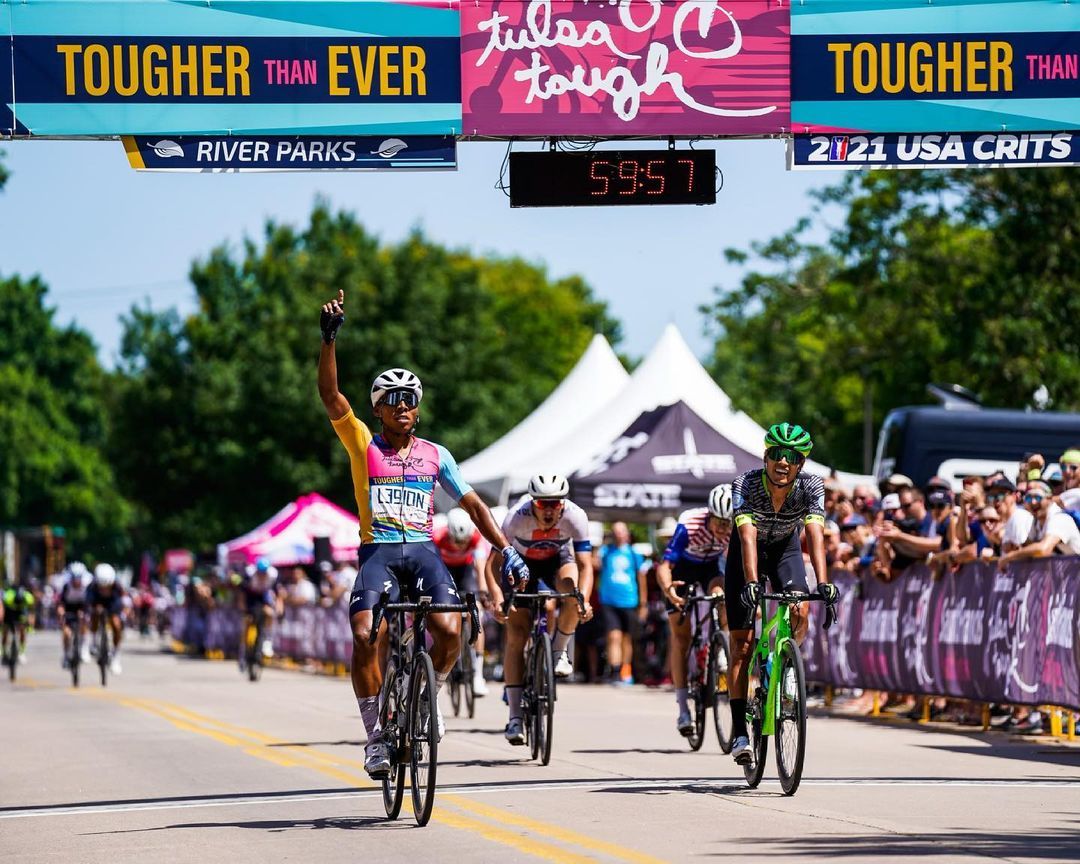 The fallout continues for USA Crits as two of its partner races, Boise Twilight Criterium and Tulsa Tough, have said they are discontinuing their association with the national series. The events follow announcements by two pro cycling teams, L39ION of Los Angeles and Aevolo Cycling, which said they would not participate in the series going forward.

Earlier this week it was learned that Swagger LLC, the company that owns and operates USA Crits, dismissed managing director Scott Morris in relation to the temporary suspension he received in September from US Center for SafeSport on allegations of “misconduct”.

CyclingTips reported that Morris was indicted in 2008 in Georgia for 45 counts of sexual exploitation of children related to “movies and images of minors engaged in sexually explicit conduct” that were on his home computer.  There were 20 other counts for the same charge filed in Virginia in an earlier case. All charges were “abandoned”, according to reports, with Morris being convicted of computer services theft.

“Saint Francis Tulsa Tough has chosen to end its partnership with USA Crits effective immediately,” said organisers of the opening round of USA Crits from June 2021, Tulsa Tough Blue Dome Criterium, on their Instagram account Saturday.

Boise Twilight Criterium followed suit with a post to its Twitter feed on Sunday to say the event would also pull out for next year.

“In response to recent news & concerning allegations, @TwlightCritBoi  has elected to end its partnership with USACRITS. For our criterium event we are looking forward to 2022 & welcoming athletes back in Boise,” stated organisers for Boise Twilight, which hosted the second round of racing on July 10.

USA Crits held 10 races in nine host cities for the 2021 edition. All the criteriums are operated by local organisations, independent of USA Crits management, and sanctioned by USA Cycling.

According to a spokesperson for Swagger LLC, the company followed SafeSport guidelines when Morris’ was suspended on September 14, which “restricted him from events and any contact with athletes” and he has since been removed as a contractor. Morris had been with the company since 2017. Cycling News has reached out to Morris and is waiting for a response.

“The U.S. Center for SafeSport has temporarily suspended Kevin Scott Morris from USA Cycling pending their review of a concern submitted to them. Scott was a contractor to USA Crits and has been terminated from all responsibilities with USA Crits and parent-company Swagger. We support SafeSport and their mission, and we have and will continue to adhere to their guidelines. This decision is not an indication of Swagger’s belief or disbelief of the validity of the ongoing investigation.

“Over the last few years, our vision for the series has encouraged the formation of teams and events and furthered the goal of providing cycling as an entertainment product in America. The series is nothing without the partnership of teams, events, and sponsors. Like the events in the series whose success is based on the adoption of criterium racing by their communities, it has taken the adoption of USA Crits by series stakeholders to make the series viable. We can continue USA Crits with a team of dedicated cycling enthusiasts with a tremendous amount of experience, and are prepared to do so, but not without the support of our partners. We will continue to reach out to events to finalize a schedule by November 1st, then to teams. Our hope is to continue to present American criteriums as a means to grow the sport as we have for over 40 years.”

According to a report by VeloNews, after Morris applied for a one-day USA Cycling license to compete in a masters race this year, “the U.S. SafeSport system flagged him, according to people familiar with the situation.” It is not known if the SafeSport ban is related to these incidents, with both SafeSport and USA Cycling not commenting at this time.

SafeSport, a US nonprofit that was formed by the US Olympic and Paralympic committee bylaws and acts independently to resolve all allegations of sexual misconduct within the USOPC and with national governing bodies such as USA Cycling, has not made public the specifics of the allegations facing Morris.