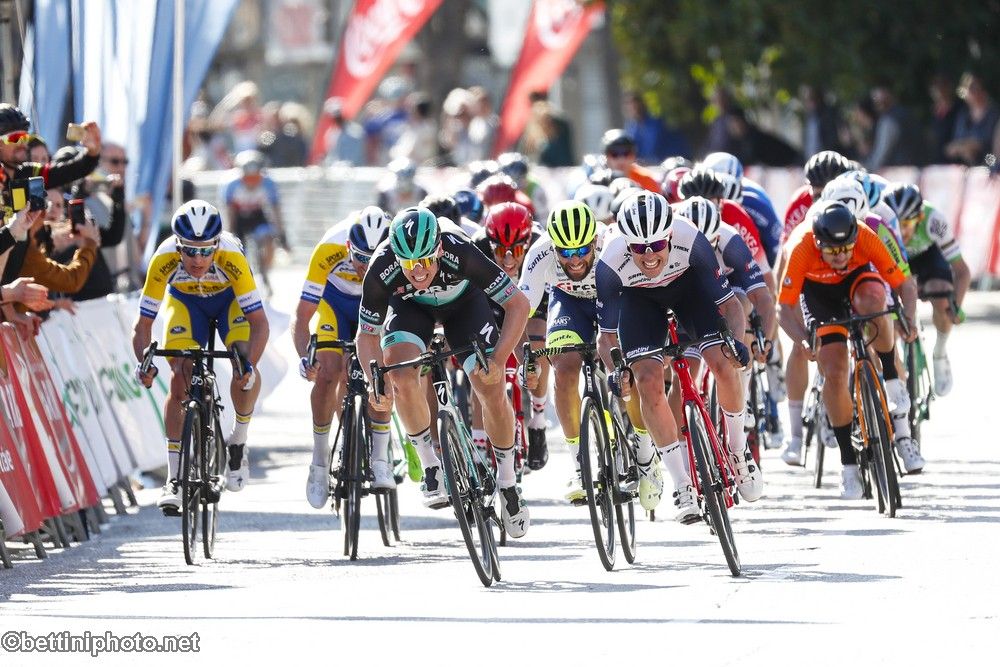 UAE Team Emirates, Bora-Hansgrohe and BikeExchange-Jayco are amongst nine WorldTour teams that will kick off their 2022 European season at the Challenge Mallorca on January 26.

They will be joined by Movistar, AG2R Citroën, Israel Start-Up Nation, Lotto Soudal Cofidis and Intermarche Wanty Gobert as riders and teams look to start racing early and prepare for their bigger goals of 2022.

The 2022 road racing season is scheduled to begin around the world at the same time with Richie Porte, Rohan Dennis and Grace Brown amongst the Australian riders taking part in the four-day Santos Festival of Cycling Santos as a replacement for the Tour Down Under WorldTour race.

Racing in the south of France will begin at the Grand Prix Cycliste de Marseille La Marseillaise on January 30 and continue with the Etoile de Bessèges – Tour du Gard in early February.

The Vuelta a San Juan will be held from January 30 to February 6, with QuickStep-AlphaVinyl and Remco Evenepoel set to return after victory in 2019, while Trek-Segafredo, Bora-Hansgrohe, Cofidis, Lotto Soudal, Movistar and Israel Start-Up Nation, Ineos Grenadiers and Astana Qazaqstan round up the list of WorldTour entrants for 2022.

The Challenge Mallorca will include five races in 2022 and officially be known as the Garden Hotels-Luxcom Challenge Ciclista Mallorca. A total of 25 teams have been invited to the series of five consecutive races on the Spanish island.

Teams can select different riders for the five race and often swap out riders based on the race routes, selecting their climbers for the hillier races in the north of the island.

The Challenge Mallorca races were rescheduled to May in 2021 due to the COVID-19 pandemic but are likely to offer a key block of early-season racing this year. The five races visit different parts and different terrains on the holiday island under the names of the Trofeo Calvià, Trofeo Serra de Tramuntana, Trofeo Pollença, Trofeo Alcúdia and the Trofeo Playa de Palma.