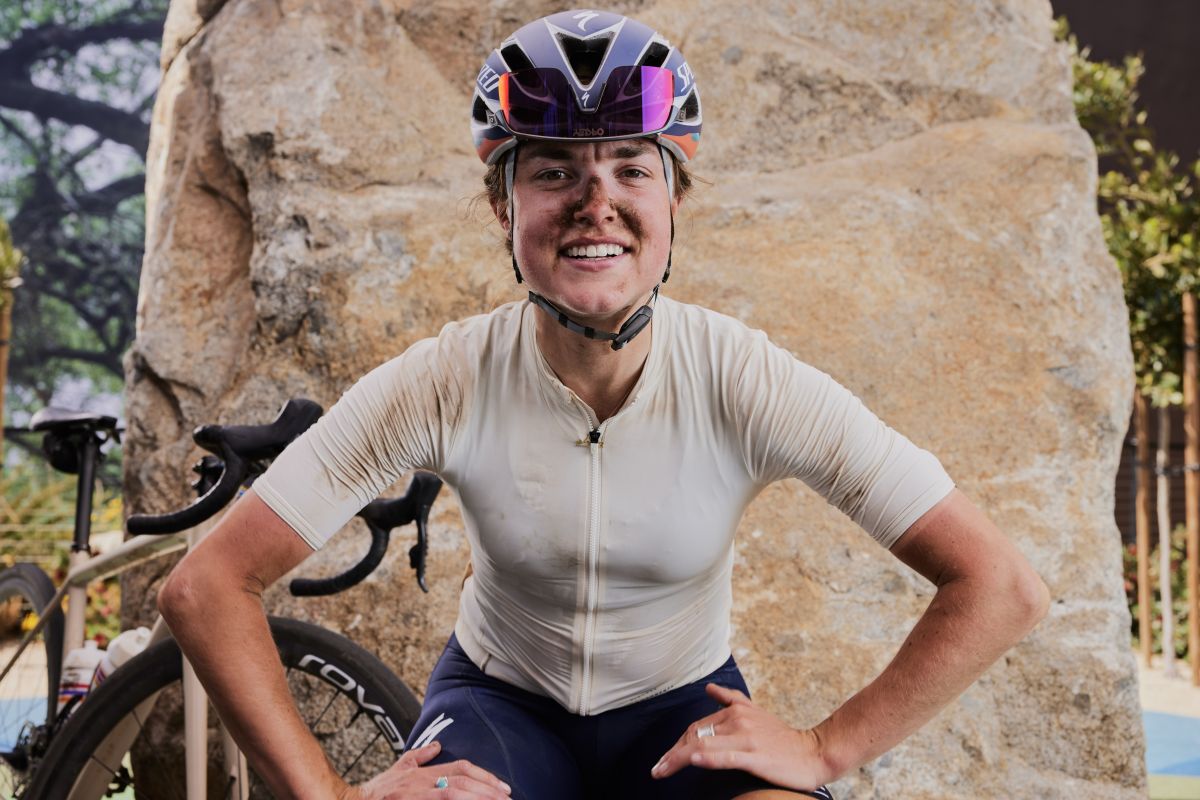 Moriah Wilson, known as ‘Mo’ Wilson, was killed Wednesday in Austin, Texas, where she was staying in preparation for Gravel Locos on Saturday morning.

The police are treating the shooting as “suspicious activity” and have ruled out suicide.

CBS Austin reported on the shooting, though the victim was not confirmed in their description of the incident, while Velonews separately named Wilson as the victim of the shooting.

“The complainant, which is a friend, I guess, lives with her, found her and contacted the police as soon as possible,” an APD spokesperson said to CBS Austin reporters.

Wilson, had most recently won the 222km Belgian Waffle Ride California. With her victory at the Fuego MTB 80k at the Sea Otter Classic in April, she had taken the first lead for elite women in the Life Time Grand Prix off-road series. She was scheduled to start on Saturday at Gravel Locos, in Hico, Texas, and then take part in Unbound Gravel on June 4, the second round in the six-event Life Time Grand Prix series.

SOURCE: CyclingNews   (go to source)
AUTHOR: Peter Stuart Jackie Tyson
All copyrights for this article, including images, are reserved to the original source and/or creator(s).