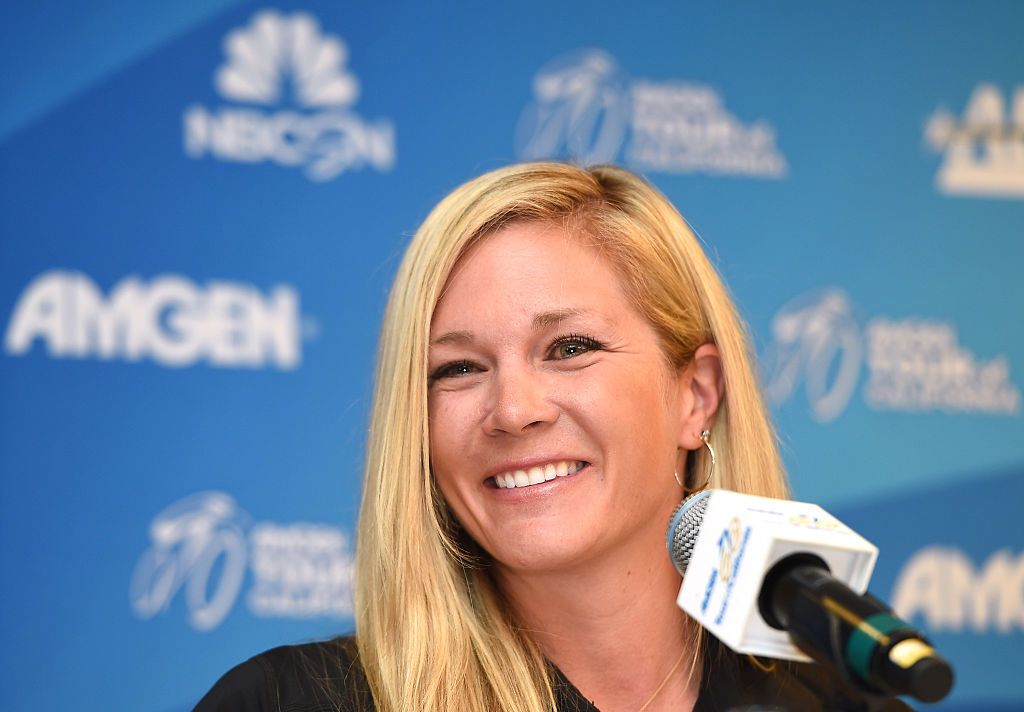 USA Cycling announced the election of four new Athlete Representative members to its Board of Directors effective Wednesday, December 1, 2021. Cari Higgins, Alison Tetrick, Meredith Miller and Maddie Godby will hold the four athlete seats, all filled by women for the first time in USA Cycling history.

“We’re grateful for the willingness of this incredible group of women to represent athletes on our Board of Directors,” said USA Cycling Chairman of the Board Brendan Quirk in a press release.

“We place enormous weight on our responsibility to serve our elite riders, and I’m excited they’ll be guiding us in those efforts. They represent 33.3% of our Board seats, and will be in a position to make a big impact. Our Board composition as a whole is now approaching 50% women representation. This is big step forward in our efforts to champion inclusion – and to maximize the positive impact inclusion can make to cycling in America.”

Higgins is a 23-time US national champion on the track, who has represented Team USA on numerous occasions throughout her career, including seven medals in the Pan-American Championships between 2009-2012.

Tetrick is a retired professional road racer who secured a bronze medal in the team time trial at the 2014 UCI Road World Championships, and now competes in gravel racing. She has served on the USA Cycling Board since 2015.

Miller is also a retired pro road racer who represented Team USA at the 2009 UCI Road World Championships, and at the UCI Cyclo-cross World Championships from 2010-2016. She has stayed close to the industry through roles at Rapha and now Shimano.

Godby is a pro track racer who holds a number of national records, has won multiple UCI Track World Cup events, captured two medals at the Pan-American Championships, and most recently represented Team USA at the 2020 Tokyo Olympic Games in both the Keirin and Sprint.

According to a USA Cycling press release, eligibility to run for an Athlete Representative Board seat is determined by the USOPC. The pool of candidates and voters is limited to “10-Year Athletes.”

These are athletes who have represented the United States in an event such as the Olympic Games, UCI World Championships, or Pan-American Games in the previous 10 years.