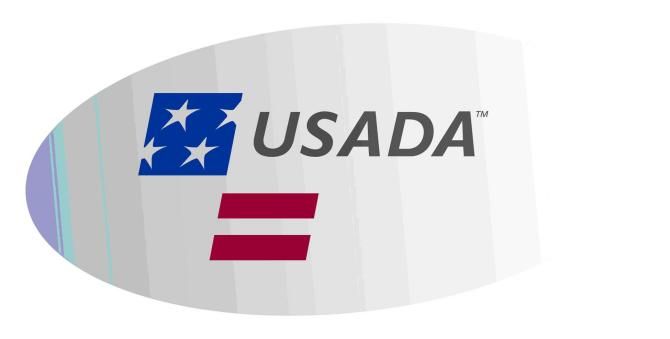 Vahe Aivazian, a 52-year-old masters racer from California, has accepted a four-year ban for possession and use and/or attempted use of 10 different prohibited substances including anabolic steroids and growth hormones. US Anti-Doping Agency (USADA) announced Thursday that Aivazian’s four-year period of ineligibility began on April 7, 2021.

Aivazian, who races mainly downhill and Enduro mountain bike events, initially contested his case through an arbitration process but later elected to sign an acceptance of sanction form on the day before the arbitration hearing in his case was to begin.

His results obtained on and subsequent to June 16, 2010, which is the date on which he first used prohibited substances, have been disqualified, including forfeiture of any medals, points and prizes, according to an USADA press release.

However, after investigating further and reviewing additional materials, which USADA stated that it received this January and February, it learned that Aivazian possessed and used and/or attempted to use five additional prohibited substances.

In its press release, USADA stated that its investigations can reveal evidence about the actions of coaches, athletes, and support personnel who have engaged in, instigated, facilitated, or encouraged doping.

“An essential part of an effective of an anti-doping program is to work closely with athletes, coaches, and others in sport and elsewhere who want clean and fair competition and to thoroughly investigate and act on credible evidence of doping violations,” said USADA CEO Travis Tygart.

“It’s a team effort and we need those who value clean sport to stand up, as this case demonstrates the fight for clean sport is stronger when we work together to protect clean athletes.”