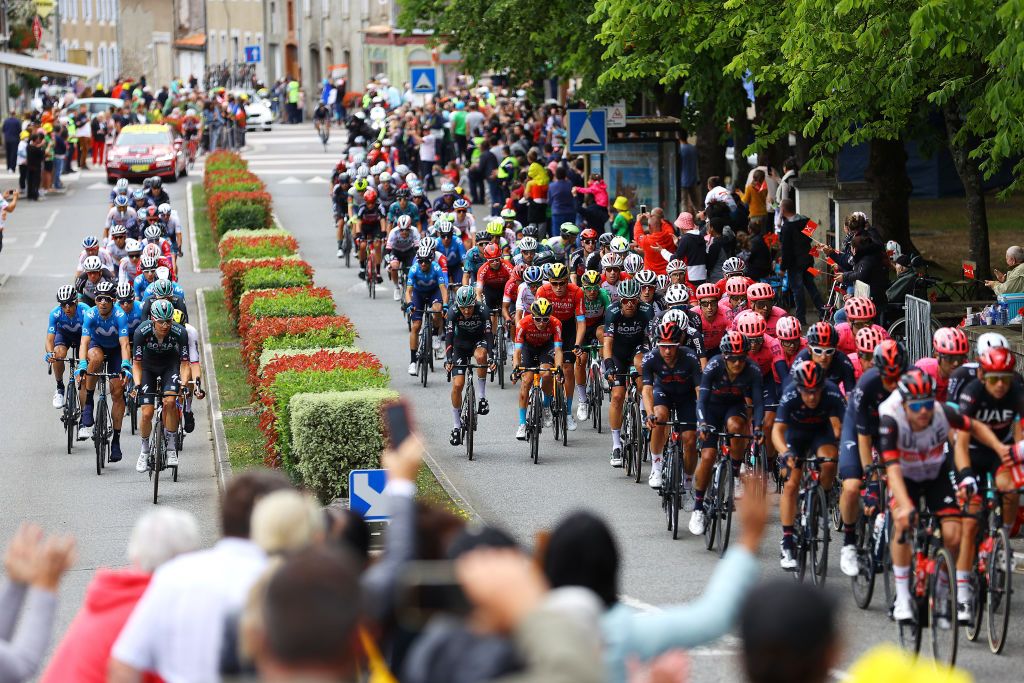 Former Tour de France doctor and anti-doping expert Jean-Pierre de Mondenard has told the Ouest France newspaper that the discovery of powerful muscle relaxant Tizanidine in the hair of three riders indicates the further medicalization of the sport and the crossing of an ethical red line.

On Thursday French researchers revealed details of the hair test they created for Tizanidine in a document published in the Wiley Analytical Science Journal by Pascal Kintz, Laurie Gheddar, and Jean-Sébastien Raul.

The researchers explained that French investigators specifically asked them to create a hair test for Tizanidine, “based on suspicion as numerous boxes of tizanidine were found in the room of the medical doctor of the team.”

The research document, seen by Cycling News, says: “During an international three-week cycling race in France, a special public health division of the police controlled a whole team. In addition to the control of the rooms and the medical devices and products by the police, a trained forensic pathologist was requested to collect head hair specimens from seven cyclists.”

The substance is not prohibited by the World Anti-Doping Agency but the tests could indicate off-label use of the medicine.

“The Team would like to stress that the authors of the scientific article to which all allegations refer have unambiguously pointed out that tizanidine is not a prohibited substance in sport.

Bahrain Victorious added it was “consulting legal advice about the nature in which this information was published during an ongoing investigation without the Team being notified which has impacted the Team’s reputation.”

Professional cycling has often looked for a medically legal advantage to help recovery and improve performance. This has sometimes lead to entering a grey area of using medicines to boost performance rather than treat illness.

“The goal, for some and we know it well, is to medicalize at all costs with undetectable and/or authorized products,” de Mondenard told Ouest France, admitting he had never before heard of the use of Tizanidine in cycling.

“This one sticks out because it is not prohibited for the moment.

“This molecule is similar to one which we know will stimulate the secretion of endogenous growth hormones. By comparison, we can therefore think that it will have the same effects.

“Tizanidine has the effect of relaxing the muscles. And knowing that cyclists often have what they call “leg pain”, so it can help them.

“To be sure, more studies still need to be done in the world of sport, but even without that, I believe it’s taken to bolster performance, and therefore improve it. Tizanidine in sports bothers me.

“Why do we find it in Tour de France cyclists, who are in good health, when it is supposed to cure diseases like sclerosis? It is not made to treat athletes but for the sick, so why do they take it? From a medical ethics point of view, a red line has been crossed.”