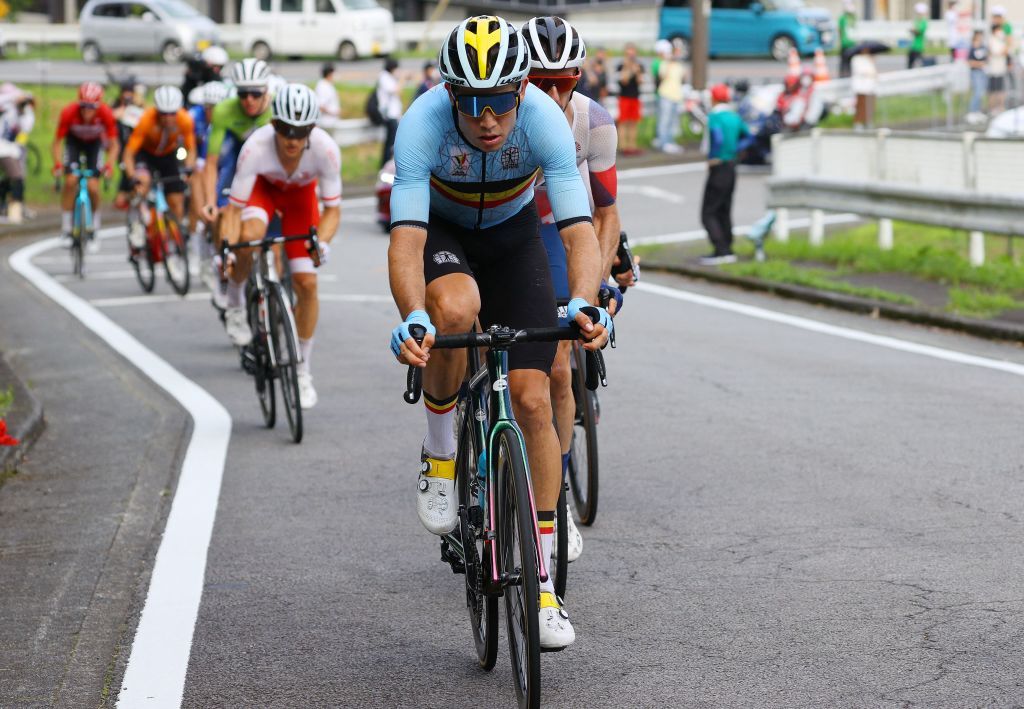 Wout van Aert and Lotte Kopecky will head up Belgium’s selection for their home Road World Championships in Flanders at the end of September, Belgian Cycling has announced.

The two national champions will be leaders in Belgium’s men’s and women’s squads for the road races on September 25 and 26. Van Aert has been nominated as team leader and will be accompanied by Remco Evenepoel, Tiesj Benoot, Victor Campenaerts, Tim Declercq, Yves Lampaert, Jasper Stuyven, and Dylan Teuns as he seeks to step up from his second-placed finish at the Imola World Championships last year. There was no place in the men’s team for riders from the Lotto Soudal team, despite Lotto also sponsoring the national team.

Van Aert will be aiming to become Belgium’s 27th world champion on the road and the country’s first since Philippe Gilbert in 2012. Kopecky will be looking to add to the country’s six women’s rainbow jerseys, the last of which came via Nicole Vandenbroeck in 1973.

Van Aert and Evenepoel will race the time trial on September 19, with Van Aert also having taken the silver in the event last year. Julie Van de Velde is the only confirmed selection for the women’s time trial, with a second rider to be announced after the upcoming European Road Championships.

For the team time trial mixed relay event which made its Worlds debut at Harrogate 2019, Victor Campenaerts and Lotte Kopecky will be joined by Ben Hermans, Shari Bossuyt, Yves Lampaert, and Jolien D’Hoore.

National coach Sven Vanthorenhout commented on the selection process during a live stream announcement on Monday, saying that he had to disappoint more riders than he selected. He opted to select Evenepoel, despite his presence perhaps disturbing van Aert’s role as team leader. It remains to be seen if the young Belgian will have the possibility to attack or if he will be obliged to work for van Aert.

“For Remco, it’s not the intention for him to ride 100 kilometres at the head of the peloton but I’m not going to explain everything here,” Vanthorenhout said.

“For the last place it was between Campenaerts and Tim Wellens. Tim has not ridden his best season but it was in the balance,” he said, adding that Brent Van Moer would’ve made the cut were it not for the fractured hip he suffered at the end of July.

“We had to make difficult decisions and I had to disappoint more riders than I selected. I could select a second team that would be good: Naesen, Van Avermaet, Gilbert. I never thought I would have to disappoint those riders.”