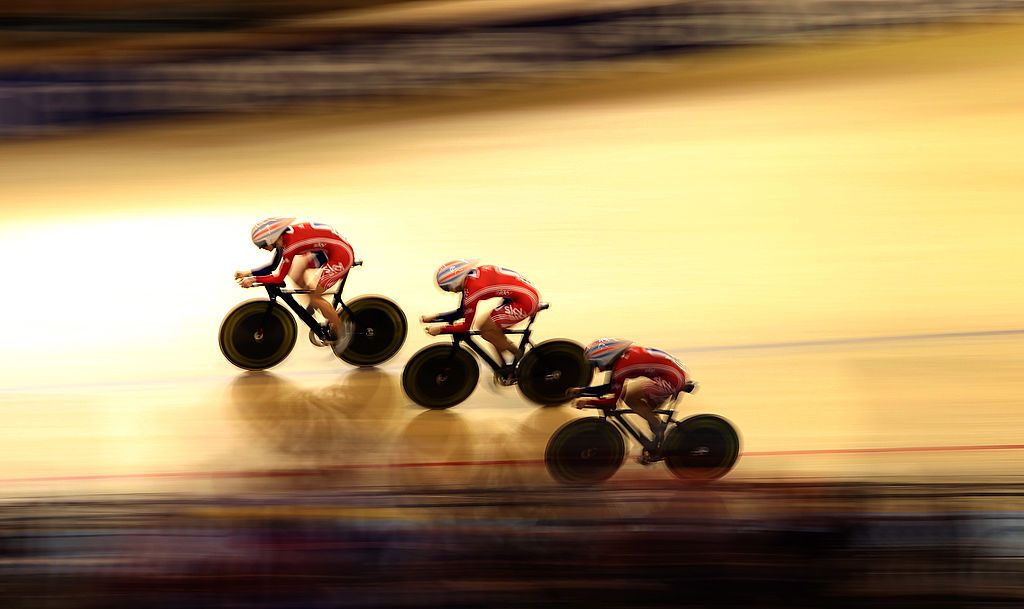 The World Anti-Doping Agency (WADA) confirmed “potential wrongdoing” by “individuals” at British Cycling and UK Anti-Doping (UKAD) concerning allegations that athlete samples were privately screened using a non-WADA-accredited laboratory for a prohibited and performance-enhancing substance in the lead up to the 2012 London Olympic Games.

WADA’s independent Intelligence and Investigations (I&I) conducted the investigation into the allegations known as ‘Operation Echo’ that was launched this March following media reports of alleged wrongdoing in British Cycling and UKAD.

“’Operation Echo’ confirmed potential wrongdoing by individuals in both British Cycling and UKAD at that time. Following this investigation, a copy of our report was provided to the WADA Compliance, Rules and Standards Department for its consideration. In addition, the summary report was provided to the Union Cycliste Internationale – the governing body under which British Cycling operates – and to the United Kingdom Department of Digital, Culture, Media, and Sport for their attention,” said Gunter Younger, WADA I&I Director.

A summary of the ‘Operation Echo’ report was published Tuesday and confirmed that in February of 2011, and as part of a study into potential contamination of supplements, British Cycling collected and screened samples from elite cyclists for the androgen and anabolic steroid nandrolone.

Against the rules set by the World Anti-Doping Code and the relevant International Standard, the summary found that UKAD allowed samples to be collected by British Cycling staff rather than doping control officers, analyzed by a non-WADA-accredited laboratory. In addition, this was provided by the athletes on the basis that UKAD would never know the results.

The report also established that at least one UKAD employee new about the study and the sample collections, and that they were being analyzed at a non-WADA-accredited laboratory. WADA has stated that UKAD has no record of receiving the analysis results and emails related to the events.

WADA also stated that there would be no punishment for British Cycling or UKAD.

“‘Operation Echo’ makes no corrective recommendations as those involved in the events of 2011 are no longer employed by UKAD, and UKAD has already put safeguards in place to avoid a repeat occurrence. It is important to acknowledge that WADA I&I received the full cooperation and transparency of British Cycling and UKAD throughout our investigation,” Younger said.

Following the release of the ‘Operation Echo’ summary, UKAD stated that it welcomed the investigation’s findings and stated that, “these matters would not take place today,” according to a report in the BBC.

The BBC also reported, following hte release of the ‘Operation Echo’ summary that British Cycling stated that WADA’s findings “attached no fault” to the organisation or the unnamed riders involved in the study. British Cycling also stated that it conducted the testing having “sought and received the express approval” of UKAD’s director of legal.

“The 2011 events described in the WADA review could not be repeated at British Cycling today and, while there can be no room for complacency, we are proud of the progress we have made towards our ambition of becoming a world-leading governing body.”

‘Operation Echo’ also investigated two other separate allegations but found no evidence to uphold the allegation that UKAD had released individual athletes’ Athlete Biological Passport data to British Cycling in 2016 and the allegation that it allowed two athletes, who were advancing a contaminated supplements defence following Adverse Analytical Findings, to privately test the products in question.

A copy of the full ‘Operation Echo’ report can be found here.