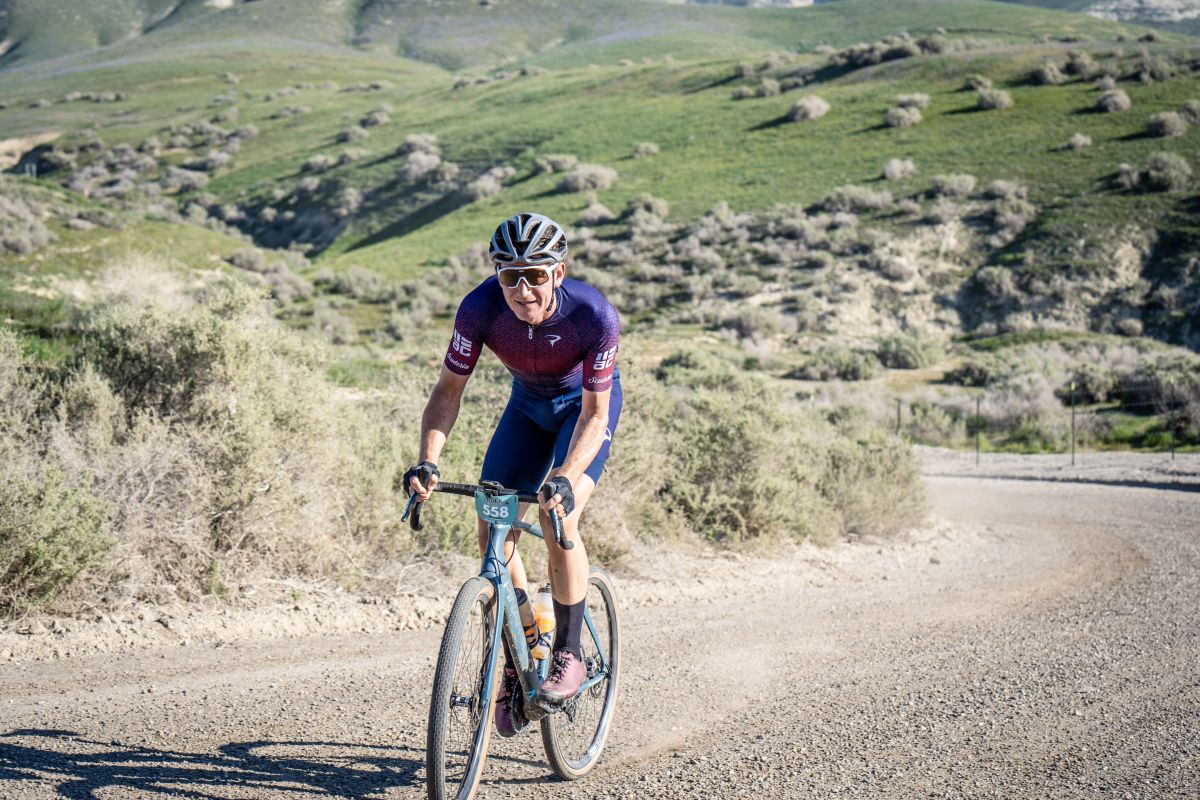 Brennan Wertz and Moriah Wilson took the honours in the elite categories Sunday on the third stop of the Grasshopper Adventure Series, the King Ridge multi-surface race in the wine region of northern Sonoma County in California.

With the victory, Wertz retained the series lead for elite men, having won the Huffmaster race in February and placed second at Low Gap in January. In the elite women’s series, the unofficial tabulations had Lauren Cantwell in the overall lead, having finished third at Low Gap and then seventh at Huffmaster and King Ridge.

The course of the King Ridge event was modified a day before the start in Duncans Mills, originally planned for separate 80-mile and 65-mile routes. Race organisers eliminated the Tin Barn Road and Annapolis segment, and a timed portion of the long route, which cut out 30 miles.

Using one course, the competitors still had more than 5,000 feet in elevation gain to traverse across 51.2 miles, with the times from a single 12-mile climbing section on pavement used for results, which Wertz called “a fullgas time trial effort up the iconic King Ridge Road” for his second victory in the series.

Riders began the King Ridge event in waves, with many of the favourites not being able to mark each other for the timed climb.

“Once results were tallied it turns out Brennan Wertz went a measly 3 seconds faster than I! Kinda wild when we didn’t see each other at all as we started in different groups. Like a real life 1 day Strava challenge,” Stetina wrote on his Instagram feed.

The Lake Sonoma MTB race will host a 23.5-mile single track event for the fourth round of the Grasshopper Adventure Series on April 16.