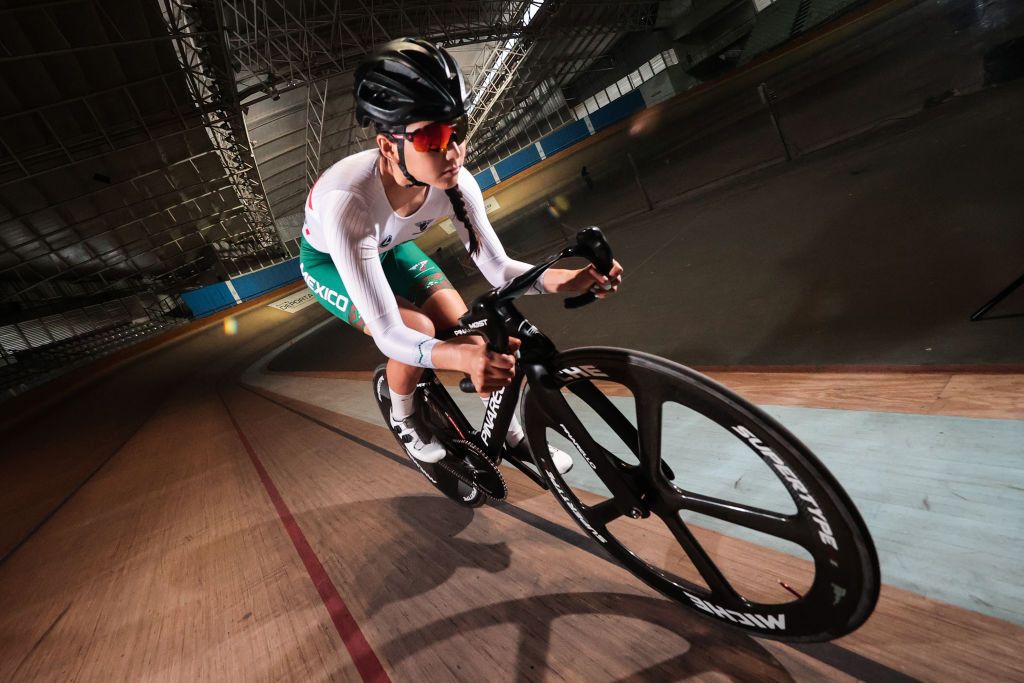 Mexican Olympian Yareli Salazar has launched a legal suit, alongside her teammate, Jessica Salazar, against the Mexican Cycling Federation following the mismanagement of the selection process at the 2020 Tokyo Olympics.

The announcement follows the UCI provisional suspension of the federation. In a press communiqué prior to the World Championships, the UCI briefly mentioned the suspension.

“Concerning integrity also, the Management Committee decided to provisionally suspend the Mexican Cycling Federation for serious infringements of the obligations it is subject to under the UCI Constitution, in particular when it comes to governance and the electoral processes.”

Yareli Salazar had been slated early on to compete in the Omnium for track in Tokyo, a discipline that Mexico would have likely been in medal contention for the first time in its history.

It was not to be however, following an abrupt decision by the federation choosing to replace both Yareli Salazar and Jessica Salazar as detailed in a report earlier this summer by Cycling News. The news sent shockwaves throughout the country after both athletes had proven to be the best throughout the selection process.

With her national team obligations at the Olympics and the World Championships completed, Yareli explained her decision to launch a legal suit against the federation in a virtual press conference.

“After having competed in the Olympic Games and International competitions with the national team, I decided to initiate a legal process against the Mexican Cycling Federation. I know what has already happened cannot be reversed, but it is for change in the future, both for me and future generations,” Yareli Salazar said.

Jessica Salazar had been offered an alternate spot as Yareli’s replacement but declined, having never competed in the Omnium. She lost her spot in the sprint events but with it, her dream of competing at the Olympics.

“There are many things we fight for,” Yareli Salazar said. “Jessica was also affected by this. We joined in this, having been together in the worst moments that we lived before and after the Olympic Games. It has not been easy.”

The Mexican Cycling Federation will host its assembly on October 15, to elect a new board of directors. Yareli Salazar has begun a campaign, along with Jessica Salazar and others including Daniela Gaxiola, in hopes of electing a new leader that will bring about change for the future of cycling in Mexico.

“The Federation has been going on like this for many years now, 12 years. Imagine all the damage they have caused,” Yareli Salazar said. “Thanks to the UCI for taking action on the matter, our Federation is blocked. I am sorry for that part of it, but this had to happen for change to emerge.”

SOURCE: CyclingNews   (go to source)
AUTHOR: Rebecca Reza
All copyrights for this article, including images, are reserved to the original source and/or creator(s).